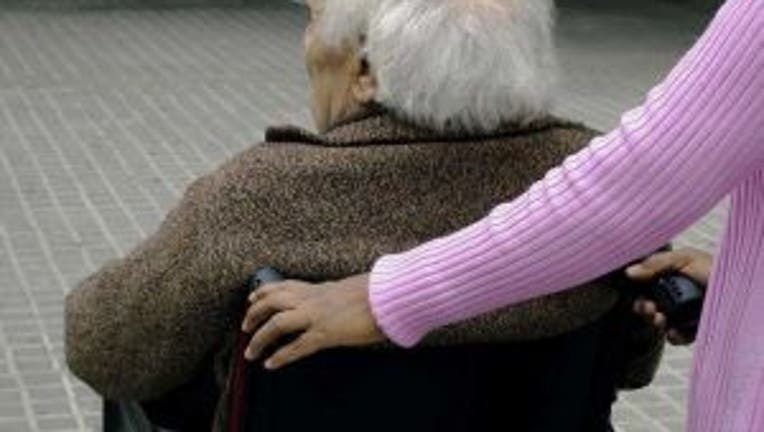 TACOMA -- A superior court judge upheld a ruling making it illegal for concerned individuals and others to "park" mentally ill patients in hospital waiting rooms, effectively using the space as a stopgap place for individuals to receive assistance and supervision in the absence of true care, Tacoma News Tribune reported.

According to the News Tribune, Pierce County Superior Court Judge Kathryn Nelson upheld a lower court decision making it illegal for individuals to be placed in waiting rooms for as many as 72 hours.

Previously, "parking," or "single-bed certification" was legal in certain cases, and frequently viewed as a stopgap treatment while mentally ill patients awaited treatment or possible involuntary detention at a mental health facility.

More than 180 mental health patients spent too much time in hospital waiting rooms, parked by family members or themselves in 2012. The number in King County was even higher, the News Tribune reported.