TACOMA -- Pierce County prosecutor Mark Lindquist announced Friday he will not be filing criminal charges against the owner of two pit bulls that attacked a 65-year-old Spanaway woman in October who later died of a heart attack in the hospital.

"The investigation did not yield evidence to support any criminal charges," the county prosecutor's office said in a news release. 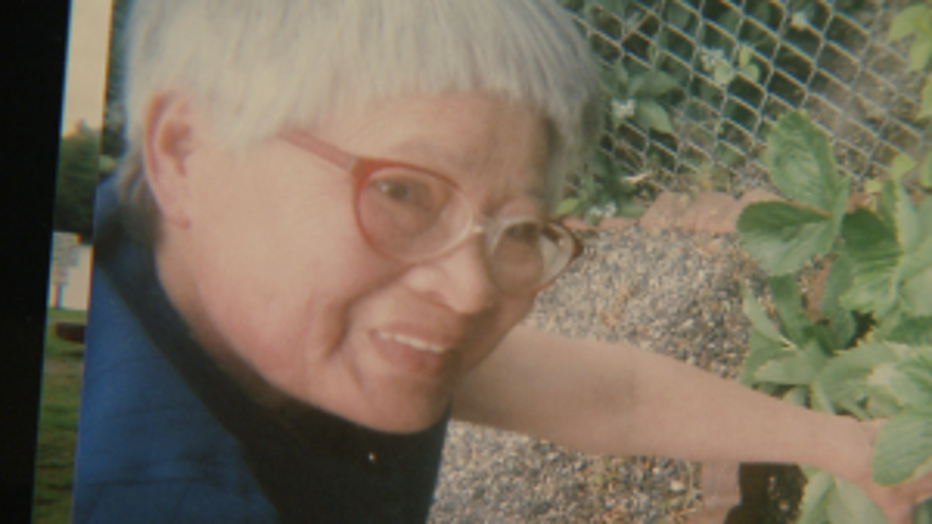 Nga Woodhead, 65, of Spanaway, was attacked by two pit bulls in Oct. 30, 2013. She died of a heart attack a week later, just as she was about to be released from the hospital.

On Oct. 30, 2013, the woman, Nga Woodhead, was walking along Pacific Avenue South in Spanaway when she was attacked by two pit bulls. The woman tried to fight off the dogs with an umbrella.  A passer-by rushed to her aid and shot one of the dogs.

The second dog was shot by sheriff's deputies who responded to the scene.

One week after the attack, Woodhead was just hours from being released from the hospital when she had a fatal heart attack.

The prosecutor's office said Friday that sheriff's detectives investigated the incident for two months, interviewing the dog's owner and neighbors to learn the history of the dogs.

"Charges that were considered include felony crimes relating to owning dangerous dogs," the prosecutor's office said. "Those crimes require prosecutors to prove the owner had prior knowledge the dogs were a danger to others. The investigation did not yield evidence to support this claim."

Woodhead's husband told Q13 FOX News after her death that he wanted justice. The following is a reporter's video report from that interview: