Men and dog rescued at sea

Two friends and a dog were stranded on a powerless boat at sea for 10 days until a tanker spotted them. The men have been reunited with their families.

NEW YORK - Two men and a dog boarded a sailboat in Cape May, New Jersey, 18 days ago and set sail for Florida. Then after making a stop in North Carolina on Dec. 3, they disappeared.

Kevin Hyde, 65, Joe Ditomasso, 76, know how lucky they are. They were stranded at sea on Hyde's sailboat, the Atrevida II, for 10 days until a tanker spotted them in the Atlantic Ocean and rescued them on Tuesday.

"It's just kind of a small miracle that we were found at all," Hyde said on Wednesday after the ordeal was over.

Ditomasso had his 13-year-old bichon-poodle mix on the sailboat with him.

"All I asked the Lord was to see my granddaughter," Ditomasso said at a news conference on Wednesday evening on Staten Island. 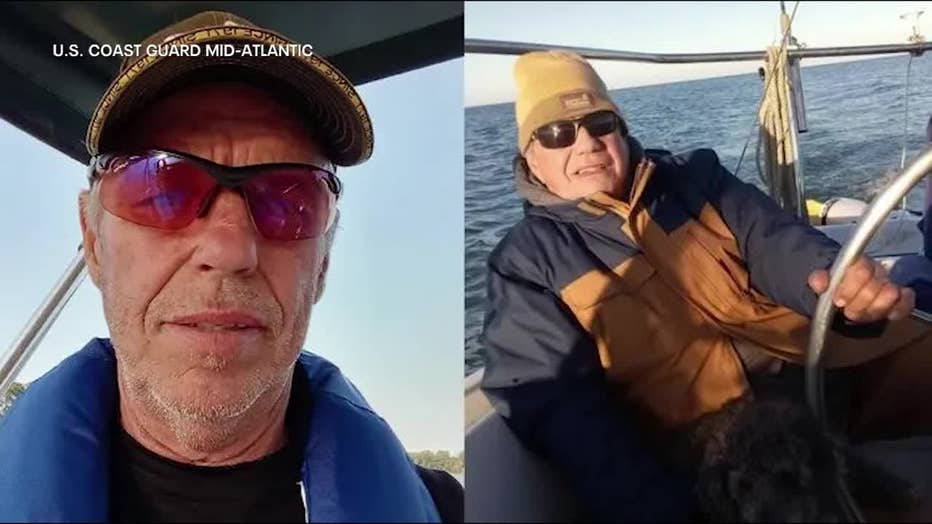 "A huge storm blew up and blew us off course," Hyde said.

Then the sailboat's mast was lost, and the weather pushed them further out to sea. The Atrevida II lost power and ran out of fuel.

"40-foot seas — there were mountains, I was watching them," Ditomasso said.

When they didn't show up in Florida when they were supposed to, their families reported them missing on Sunday, Dec. 11.

40-foot seas — there were mountains [of water], I was watching them. 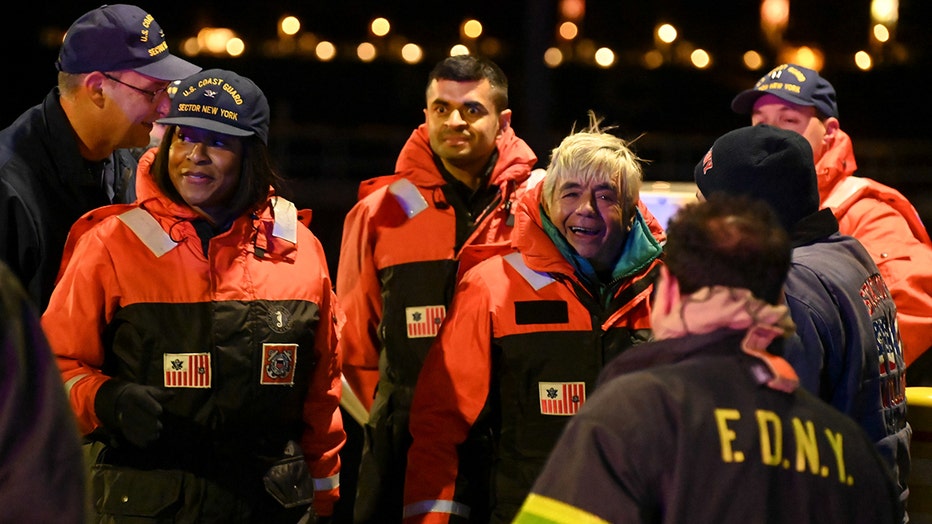 Members of the U.S. Coast Guard and the FDNY with Joe Ditomasso (fourth from left), who was stranded on a disabled sailboat with a friend and his dog. (U.S. Coast Guard Photo by Petty Officer 3rd Class John Hightower)

The U.S. Coast Guard launched planes, helicopters, and boats to conduct a massive search stretching more than 21,000 square miles from Massachusetts to Florida. A U.S. Navy cruiser and a number of commercials and recreational vessels also joined the search.

The Silver Muna, a tanker, spotted them on Tuesday afternoon about 214 miles east of the coast of Delaware, the Coast Guard said.

"We were waving and stuff like that because by that time, my mast was down, all systems were mute, we were just kind of hanging on to the boat," Hyde said. "It's like finding a needle in a haystack in this situation."

It's like finding a needle in a haystack in this situation.

The captain of the Silver Muna called the rescue by his crew the most difficult he has seen.

"We rescued them with our crane, cargo net," Captain Neerah Chaudhary said. "I was praying, 'God save them, our rescue should be successful.'"

The tanker brought them into New York Harbor, where the Coast Guard picked them up to be reunited with their families.

Now that they are all safe, Ditomasso said he is getting ready for Christmas.

"I can't wait till Santa Claus comes," he said. 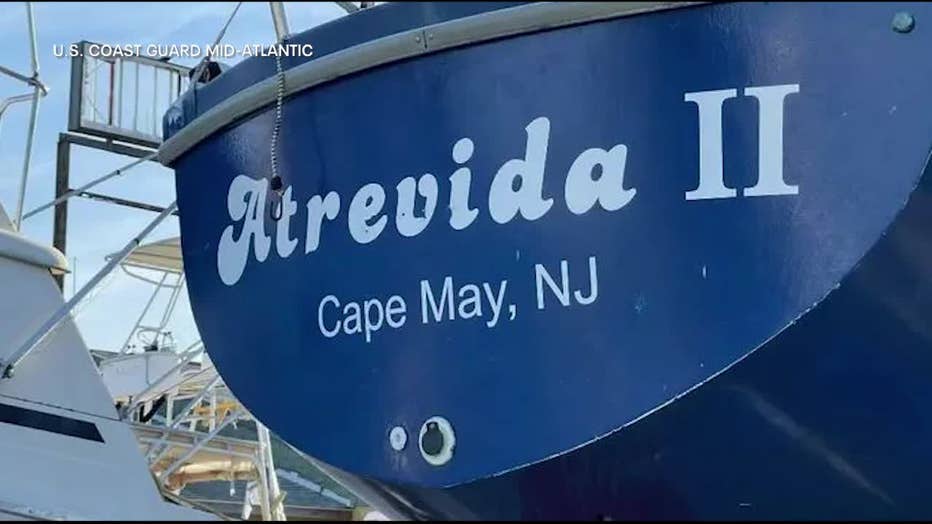