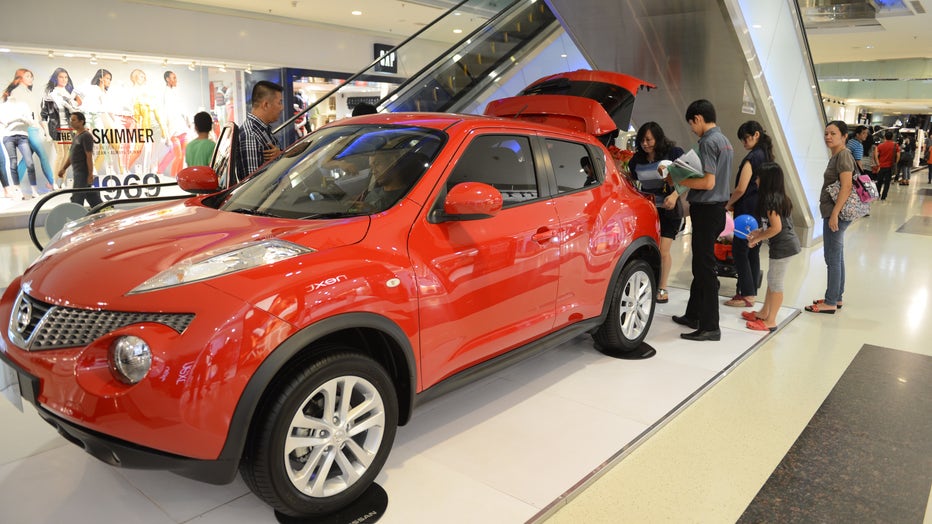 DETROIT (AP) — Nissan is recalling about 470,000 cars and SUVs worldwide to fix a problem that can cause fuel leaks.

Documents posted by U.S. safety regulators say a fuel pressure sensor may not have been tightened properly. That can cause a leak and fire. No fires or injuries have been reported to Nissan.

Other Nissan and Infiniti models are affected in Japan, North America, Europe, the Middle East, China, Latin America, Africa and other markets.

Dealers will tighten the sensors starting in January.