SEATTLE -- The Seattle Storm opened training camp this week without its two stars Lauren Jackson and Sue Bird. Both will miss the 2013 season due to injury. Nine new players were at practice Monday morning fighting for one of those two spots on the 11-player roster that will be announced May 23, 2013.

Veterans Tanisha Wright and Camille Little return this season along with Tina Thompson, Skekinna Stricklen and Alysha Clark who are back for their second season with the team.

The Storm open up their season on May 26th at Los Angeles. 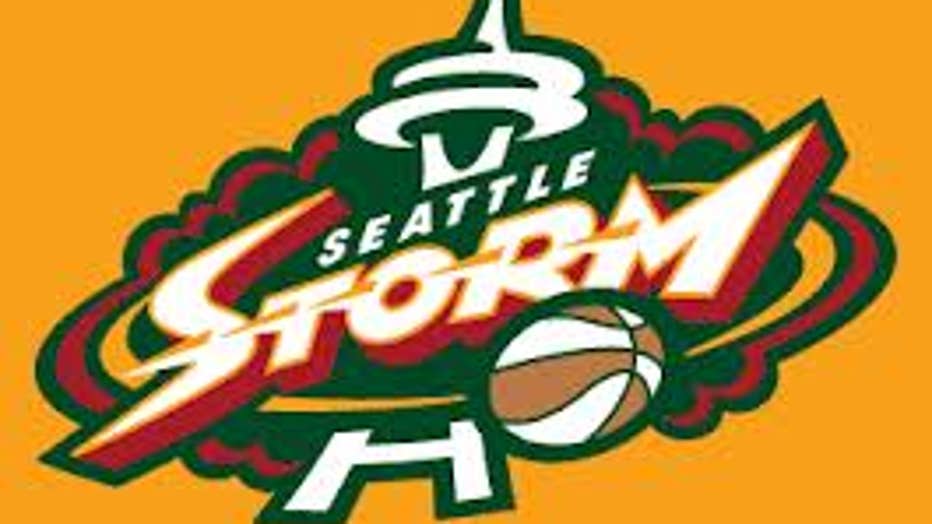