"Nick was a really funny person," says his sister, Emily. "He lived life to the fullest. He traveled a lot. He had a really close group of friends growing up. He really had a good sense of humor, kind of a corny sense of humor. Very sarcastic, just made everyone laugh'

"He told his girlfriend, Jana Freda, he`d be back in about 15 minutes," says Seattle Police Det. Michael Ciesynski. "He left and never returned."

Nick was reported missing the next day and that`s when police found his 1994 Bronco. "We recovered his vehicle at Me-Kwa Mooks Park which is on Beach drive in West Seattle." It just a few miles from his home but didn`t give police with much to go on. "There was nothing to indicate there was any foul play in the vehicle. I believe It was probably a good meeting place to meet someone for a transaction or just a meeting.' One that may have turned deadly." Mr. Cummingwas a known marijuana dealer of, more of a pound dealer, large scale, nothing very small." 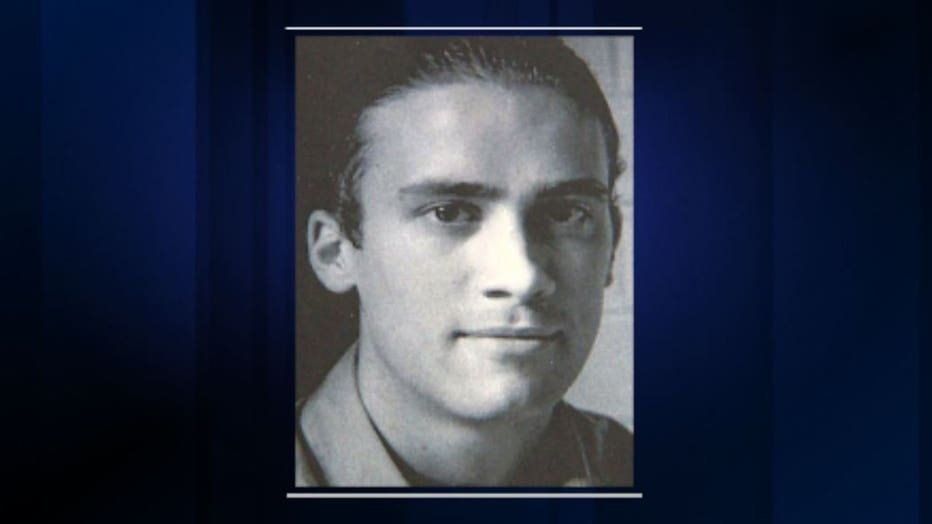 Police checked his cell phone and pager, but came up without leads or answers.

His family has been left to wonder what happened all those years ago. His sister says, "I think that piece of not knowing is you think of every possible thing that could have happened to the person which is a really tough process."

Det. Ciesynski took over the investigation in 2013.

He wants to talk to anyone who may have known Nick at the time of his disappearance. "People who supplied Nick with marijuana and also some of his customers hopefully that would lead me somewhere else down the line here and I can solve this case.'

And his family is asking for your help as well. "He was taken from us very early," says his sister. "We don`t know in what circumstance, how, but we need to know and are really wanting the public, someone to come forward with the information to give some further answers."