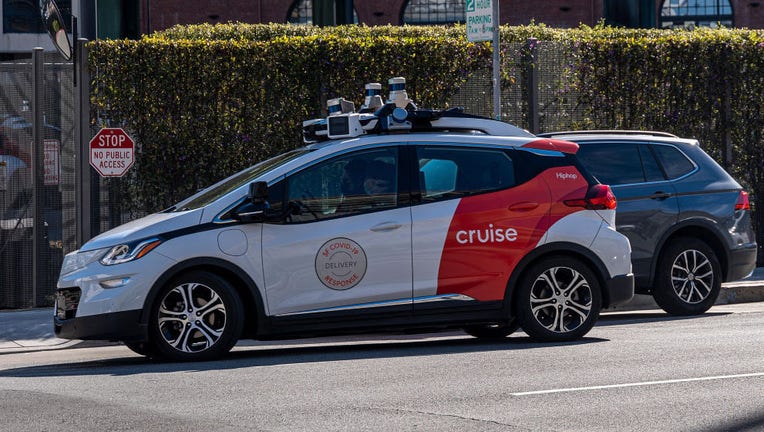 The ruling, which updates Federal Motor Vehicle Safety Standards, provides safety guidelines for cars that don’t have traditional manual controls like steering wheels and pedals because the vehicles have automated driving systems technology. Automated driving systems refer to automated cars that can handle the task of driving if the person wants to or can’t do it themselves, according to the NHTSA.

Auto companies that manufacture cars with ADS equipment must continue to protect individuals in these cars even if manual steering controls aren’t installed in the vehicle, according to the NHTSA report.

RELATED: Autonomous vehicles, taking the phrase ‘back seat driver’ to a new level

"As the driver changes from a person to a machine in ADS-equipped vehicle, the need to keep the humans safe remains the same and must be integrated from the beginning," Dr. Steven Cliff, NHTSA’s Deputy Administrator said in a statement. "With this rule, we ensure that manufacturers put safety first."

In 2021, the NHTSA established a rule for safety guidelines for automatic emergency braking, which they define as driver assistance technology, a feature found in most cars that’s designed to keep drivers and passengers safe while reducing their chances of car crashes.

RELATED: Passenger speaks out after Waymo rolls out fully autonomous vehicles in parts of Phoenix

The NHTSA issued an order that same year requiring crash and incident reporting in vehicles with ADS. Agency investigators can use the information to identify potential defects in automated vehicle systems.

In 2019, 39,096 people were killed in car accidents with many of the accidents connected to human error, according to NHTSA’s website.

Automakers including Tesla Inc., General Motors Co. Cruise, and Waymo are working to launch fully autonomous vehicle technology in the United States within the next two to three years. However, it’s unknown if federal regulators legally will give companies the green light to move forward with their plans, FOX Business reported.

FOX 10 Phoenix reported last year that Waymo launched an autonomous car service in locales around the Phoenix area. Waymo officials told FOX 10 Phoenix at the time that these cars could be "mapping" or testing the area.

Nearly two years ago, FEV North America made plans to introduce their self-driving car at the 2020 Auto Show in Detroit, but COVID-19 impacted that effort. Despite the limitations caused by the pandemic, FEV came up with a new concept of remote driving, meaning the driver is no longer in the driver’s seat, or inside the car.

FEV North America told FOX 2 Detroit in 2020 that they have a vision of remote driving revolutionizing commercial trucking, farming, Marine vehicles and overall life on the road.

FOX 2 Detroit and FOX 10 Phoenix contributed to this story. This story was reported from Washington, D.C.