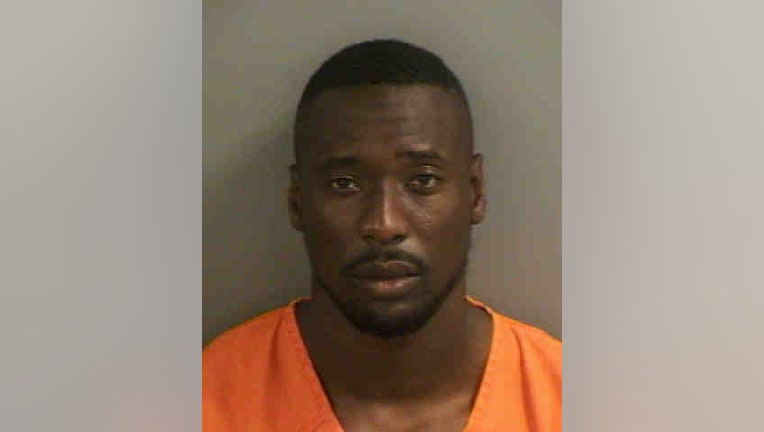 OKEECHOBEE, Fla. - A cornerback for the Cincinnati Bengals left training camp Tuesday to help search for his father who went missing during a berry-picking trip in Okeechobee County. Hours later he was arrested on a battery charge in Collier County.

Jean Odney Alexander, of Immokalee, Florida, was last seen Monday. He was picking palmetto berries with another man in the Kissimmee Prairie Preserve State Park.

According to the Okeechobee County Sheriff's Office, the other man left the county, "leaving Mr. Alexander behind." It's not clear where they were exactly in the park. 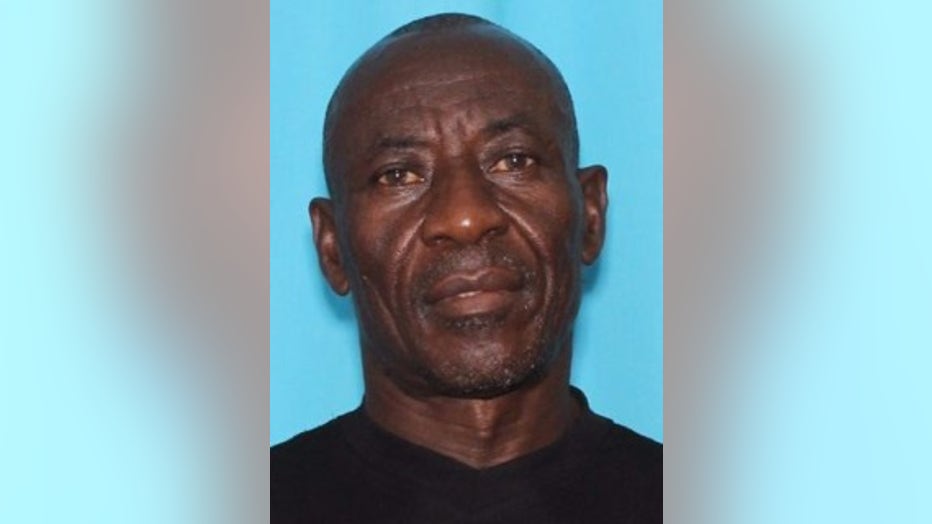 According to the NFL Network, Mackensie was arrested on a battery charge after allegedly confronting the man who left his father behind on the trip.

Several law enforcement agencies, including the Florida Fish and Wildlife Conservation Commission, are helping with the search. Anyone with information is asked to call the Okeechobee County Sheriff’s Office at (863) 763-3117.