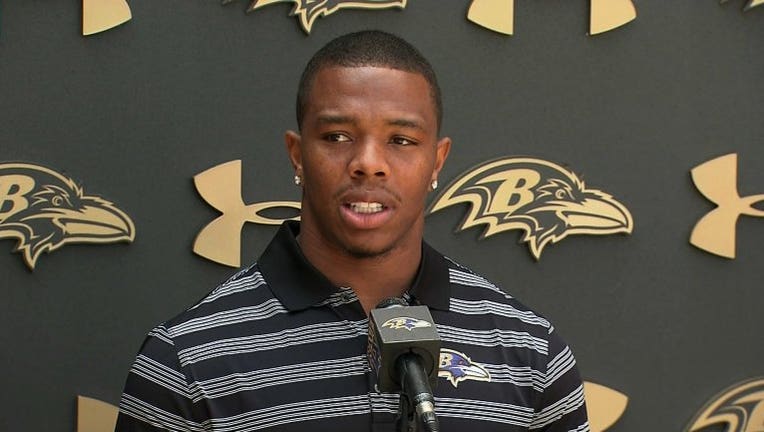 WASHINGTON (CNN) -- During a surprisingly emotional appearance before a congressional panel on Tuesday, Troy Vincent, the NFL's executive vice president of football operations, admitted the league made a "crucial mistake" in its initial punishment of Ray Rice and got choked up when describing his commitment to improving their policies.

"I've committed my life, worked for the last 20 years as an advocate against domestic violence in an effort to keep others from experiencing this lifetime pain," Vincent said, his voice strained. "I relate to the twenty million victims -- survivors -- of domestic violence, sexual abuse, in every community across our great nation."

Under pointed questioning from Sen. Claire McCaskill, D-Missouri, and Sen. John Thune, R-South Dakota, who serve on the Senate Commerce, Science and Transportation Committee, before which Vincent appeared, the NFL executive admitted the league should have acted sooner in punishing the Baltimore Ravens cornerback.

Rice was seen in two separate videos assaulting his then-fiancee, now wife, Janay Rice. The NFL initially handed down a two-game suspension for the star, before deciding to rethink the punishment and suspend him indefinitely.

"I don't think there was a need for a second video to impose a proper discipline," Vincent told Thune, the committee's top Republican. "We failed in that particular area ... we made a critical mistake."

The first video, posted by TMZ in January, shows Rice dragging the unconscious Janay out of a hotel elevator. The second video, released in September, shows Rice hitting her with such great force that it knocks her unconscious, before he proceeds to drag her out of the elevator.

The league has consistently denied that it saw the second video before it was posted online by TMZ. But, as Thune pointed out in the hearing, the league admitted in a June testimony that it suspected that a full video of the incident did exist.

Vincent said regardless of whether the league had access to the video, or knew of its existence, it should have taken action sooner.

"As we look at our personal conduct policy, we failed," Vincent said. "The commissioner failed to impose the proper Ray Rice penalty in the beginning."

NFL Commissioner Roger Goodell has also denied having ever been granted access to the second video, telling CBS in September, "We asked for anything that's pertinent, but we were never granted that opportunity."

According to Vincent, the NFL is working to hard reform their process of dealing with issues of domestic violence, with the goal of both preventing and punishing such misbehavior.

"We believe that wearing a uniform of NFL player is a privilege," he said. "It is not a right. Every member of the NFL community must embrace this unique leadership role that we play in our society and the trust that you place in us."

But at the same time, Vincent stressed his commitment to ensuring that players receive fair due process.

"I support the interests of all players in a fair process," Vincent said. "I have led these efforts. I know that a majority of our current and former players are terrific husbands, fathers and men who have made incredible contributions to their communities."

Vincent said he expects the full investigation into the Ray Rice episode to conclude "at any time" and he believes the report will be made public.