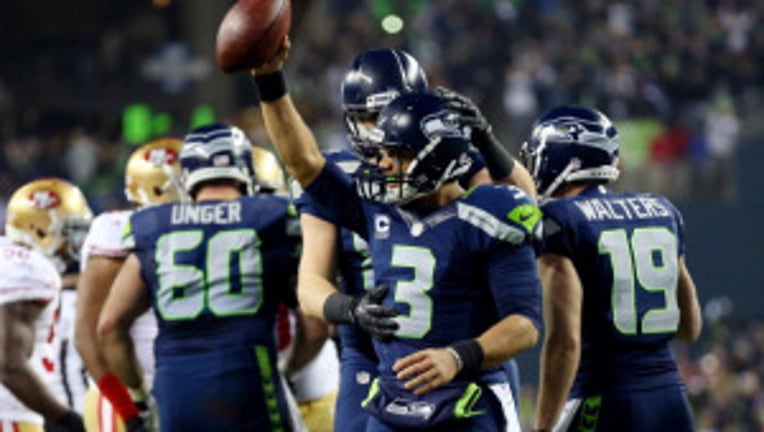 Sunday's game was not just the highest rated non-overtime NFC Championship Game on FOX since 1997 - it was a massive ratings increase from last year's NFC title game. According to Nielsen, 55.9 million viewers watched the Seahawks-49ers game Sunday, which was a 33-percent jump in viewers from last year's Atlanta Falcons-49ers NFC Championship Game, which was watched by 42 million fans.