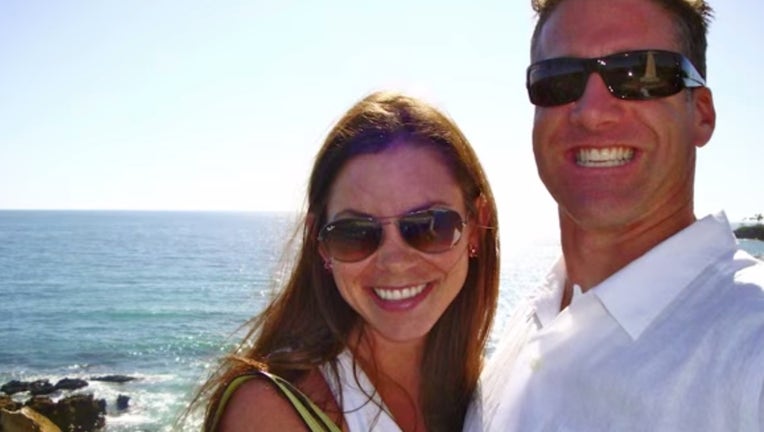 PORTLAND, Oregon -- Oregon’s largest newspaper has sparked outrage among some of its readers with a story about the 29-year-old terminally ill woman who made national news with her public decision to end her life under that state’s Death with Dignity law.

The story isn’t about Brittany Maynard’s decision to die, instead it focuses on whether she voted before she died and if so whether that vote will count.

Comments on the story are nearly all critical of the paper.

“Do you have an online article quota?” wrote commenter. “Why else would you try to capitalize on Brittney Maynard clicks just to note the footnote law about post-mortem votes already cast being counted, which most folks already know about? So lazy and gross.”

Reporter Betsy Hammond responded noting it was important to Brittany Maynard to register to vote in Oregon.

“And since a little Twitter issue broke out today over the issue of whether the votes of recently deceased people should count, I wanted to give readers the answer to that question,” wrote Hammond.

The Oregonian said it did reach out to the advocacy organization that Maynard was working with before her death over the weekend but Compassion & Choices did not respond to their voting inquiry.