BREMERTON, Wash. -- One month after getting released from prison, a convicted bank robber was arrested Wednesday for allegedly robbing the same bank -- and the same teller -- as he did three years ago. 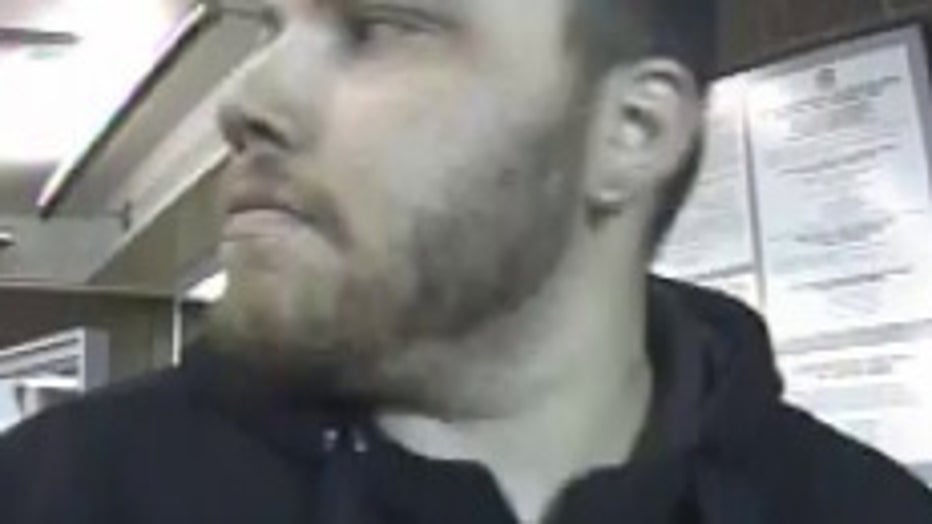 The suspect, Joshua James Driskell, 24,  was arrested at his apartment only three hours after the robbery at the Key Bank in East Bremerton, Bremerton Police Chief Steve Strachan said.

Surveillance cameras caught clear photos of the suspect, as well as his car in which he left, and the car was discovered at an apartment complex in East Bremerton.

Driskell was previously arrested on Sept. 24, 2010, for robbing the same bank.  In that case, he took a cab to the area to commit the robbery and was arrested a short time later.  He was sentenced to 50 months in prison for that conviction on second-degree robbery and was released from prison on Sept. 17, 2013.

“One month after getting out of prison, he robs the same bank -- you simply cannot make this stuff up,” Strachan said. "And it gets weirder -- we just confirmed that it was the same teller."