A new video has surfaced of Army Sgt. Bowe Bergdahl, raising hope that the soldier captured in Afghanistan in 2009 is still alive. 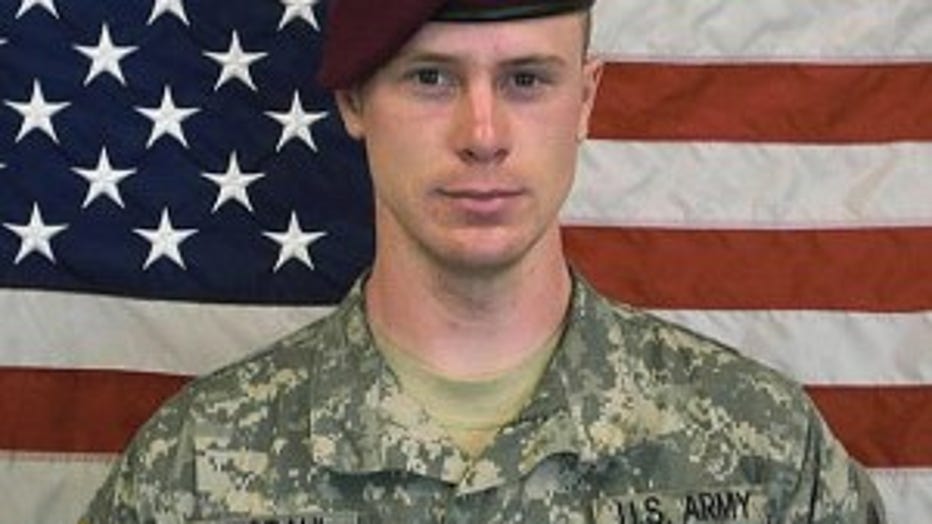 U.S. officials confirmed Wednesday that the video exists and said they believe it is genuine.

The video came to light in the last few days, said one official who was not authorized to speak publicly on the matter.

In the footage, Bergdahl refers to events within the last month, a sign that it was recorded recently, the official said.

Compared with previous videos, Bergdahl appeared to be in declining health, the official added.

The Idaho native was 23 when he went missing in June 2009 while serving in the eastern Afghan province of Paktika, near the border with Pakistan. Afghan militants released a video the following month in which Bergdahl said he was scared that he might never again see his family. He is believed to be held by the Taliban-allied Haqqani network.

Attempts to secure Bergdahl's release have included talks about a possible prisoner exchange in which the United States would transfer five Taliban prisoners held at the military prison at Guantanamo Bay, Cuba. The militants in June reiterated their willingness to do an exchange.

“Sgt. Bowe Bergdahl has been gone far too long, and we continue to call for and work toward his safe and immediate release,” a Pentagon spokeswoman, Navy Cmdr. Elissa Smith, said in a statement Wednesday.

“We cannot discuss all the details of our efforts, but there should be no doubt that on a daily basis - using our military, intelligence and diplomatic tools - we try to see Sgt. Bergdahl returned home safely. Our hearts are with the Bergdahl family.”

Bergdahl’s family said they were aware of the new video.

“Naturally, this is very important to us and our resolve to continue our efforts to bring Bowe home as soon as possible,” the family said in a statement released by the Idaho National Guard.

“As we have done so many times over the past 4 1/2 years, we request his captors to release him safely so that our only son can be reunited with his mother and father.

“Bowe, if you see this, continue to remain strong through patience. Your endurance will carry you to the finish line. Breathe!”