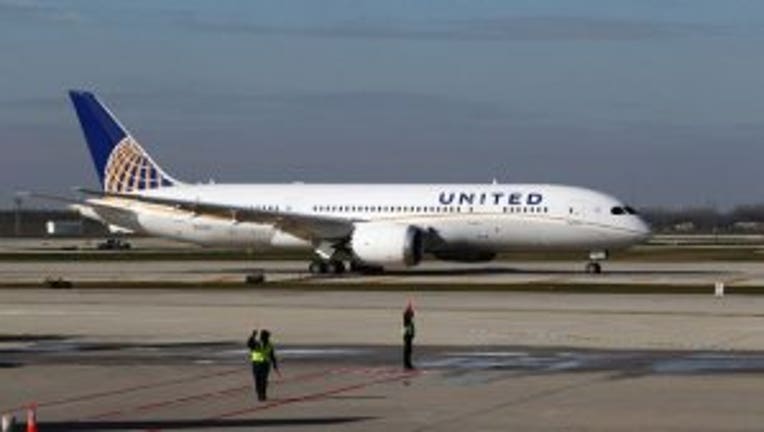 NEW ORLEANS -- A United Airlines 787 Dreamliner flying out of Houston made an emergency landing in New Orleans due to a mechanical issue Tuesday, the Chicago Tribune reported.

"We are re-accommodating the customers on a different aircraft to Newark," United Airlines said in a statement. "United will work with Boeing to review the diversion and determine the cause."

The Boeing 787 Dreamliner recently entered service in North America, and has been touted by both United and Boeing.