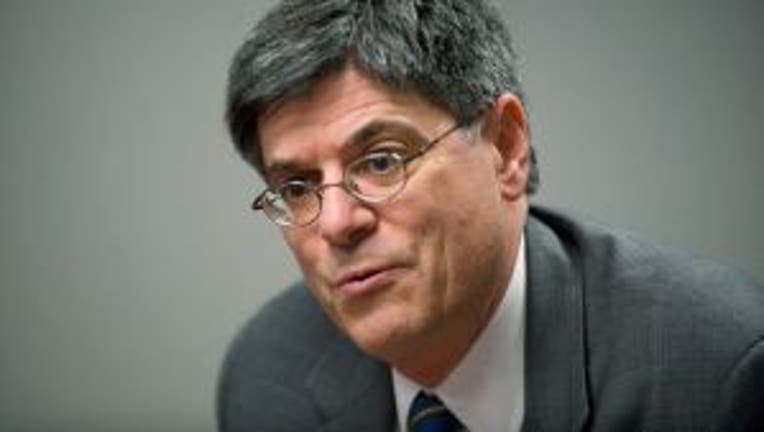 WASHINGTON (CNNMoney) -- The Senate voted Wednesday to confirm Jack Lew as the new secretary of the U.S. Treasury.

Lew, 57, most recently served as the White House chief of staff.

As a former budget director for Presidents Barack Obama and Bill Clinton, Lew has overseen budget talks in times of deficits and also surpluses.

As the secretary of the Treasury, Lew will run U.S. domestic financial policy and is charged with collecting federal taxes  and managing public debt, among other duties.

Compared with the bruising confirmation battle of Chuck Hagel as defense secretary, Lew's confirmation was a breeze.

Obama said in a statement that he was "pleased that the Senate took bipartisan action today to confirm Jack Lew as our nation's next Treasury secretary. His reputation as a master of fiscal issues who can work with leaders on both sides of the aisle has already helped him succeed in some of the toughest jobs in Washington."

Other Republicans and some on Wall Street have said they're concerned about Lew's lack of business and financial markets experience.

Still, Lew garnered a stronger confirmation vote than his predecessor, Timothy Geithner, who took office in 2009, after a 60-34 Senate vote.

Geithner stepped down in January. He was the last holdover from Obama's original economic team.

Lew is expected to jump right in to the debate over how to address some $85 billion in forced budget cuts that are scheduled to hit Friday. He was part of the team that came up with the original idea of the cuts, as a key player in the 2011 debt ceiling talks. At the time, nobody thought the cuts would ever come to pass, as they were intended to be so horrible that they'd force a budget deal.