SEATTLE -- The King County Sexual Assault Resource Center is implementing a new program, Project360, which is aimed at helping homeless youth who are victims of sexual abuse, assault or physical violence. 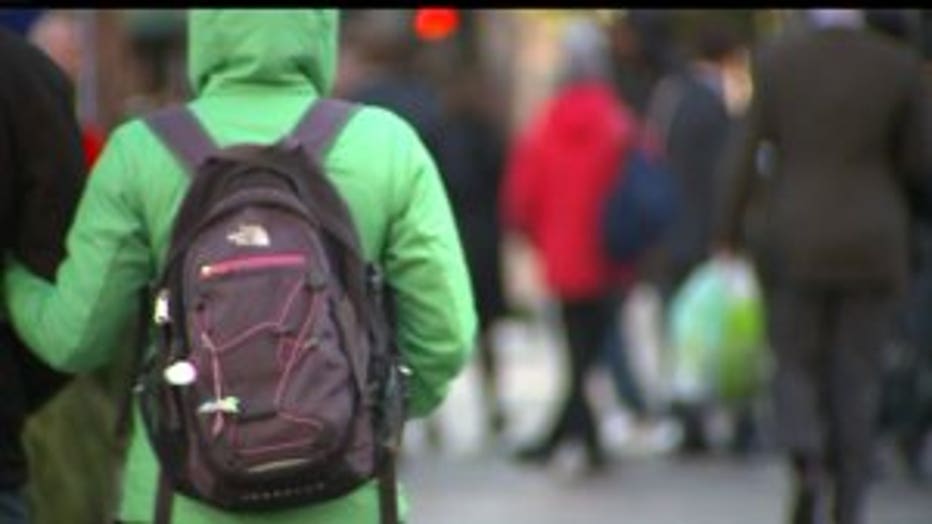 Sexual assault is widespread among homeless youth.  King County homeless youth agencies report that 20-40 percent of the youth they serve have disclosed sexual abuse, assault or physical violence. Many youth leave their homes due to sexual abuse. On the streets, they find that victimization is a way of life, often being forced to exchange sex for a place stay, food, or other necessities.

Approximately 20 percent of youth who are homeless have symptoms of post-traumatic stress disorder related to this violence. Project360 will have some emphasis on youth who identify as lesbian, gay, bisexual, transgender or questioning (LGBTQ), as these people comprise up to 40% of the homeless youth population.

King County Sexual Assault Resource Center and its partners are implementing Project 360 with federal funds from a highly competitive grant program of the Office of Violence Against Women/Department of Justice.

Partners on Project360 include:

Partners will provide direct services on site at the drop-in centers of YouthCare and Friends of Youth in order to make services as accessible as possible.