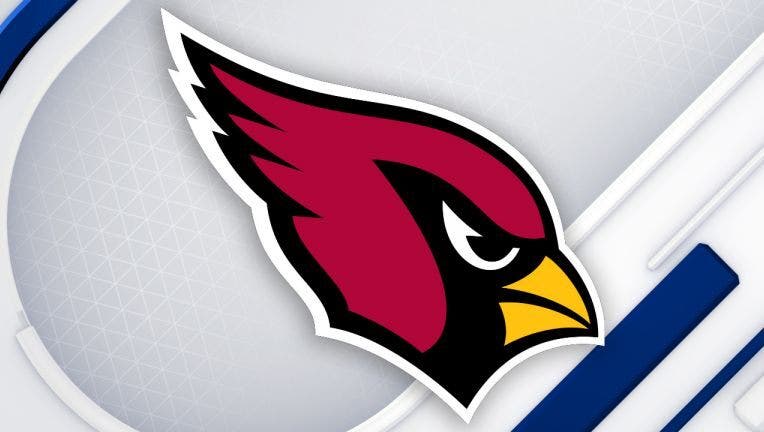 PHOENIX - Officials with the New Orleans Saints announced on Aug. 27 that a preseason game between the team and the Arizona Cardinals that was scheduled for Aug. 28 is now canceled as a result of Hurricane Ida.

"Due to the intensification of the hurricane throughout the day and after the most recent tropical update, the team's leadership has made the decision in the best interests of all personnel that may have been directly and indirectly affected by the storm," read a portion of the statement.

Officials with New Orleans Saints say the announcement was made after 'constant communications' with city, state, weather and NFL officials.

Earlier on Aug. 27, officials with the Arizona Cardinals announced that the game was moved to 10:00 a.m. Arizona time (noon Central Time) due to potential landfall of Hurricane Ida in the New Orleans area.

Officials in New Orleans have already declared an emergency, and instituted a mandatory evacuation for everyone outside the city's levee protection system.

"This is the time to take action," said city mayor LaToya Cantrell.

Related: Ida strengthens into hurricane as it tracks toward New Orleans