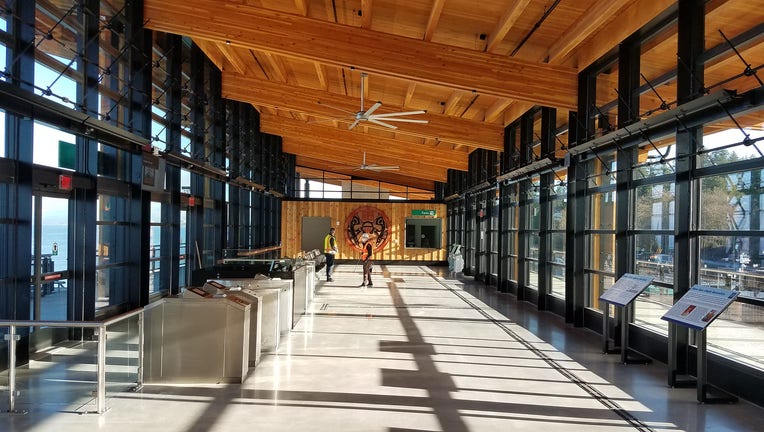 MUKILTEO, Wash. - A new Washington State Ferries terminal in Mukilteo made its debut to Puget Sound passengers on Tuesday.

The ferry terminal marks the state's first terminal built in over 40 years. A virtual ribbon-cutting ceremony was held before toll booths opened at 5 p.m. and the first sailing departed at 6:10 p.m. 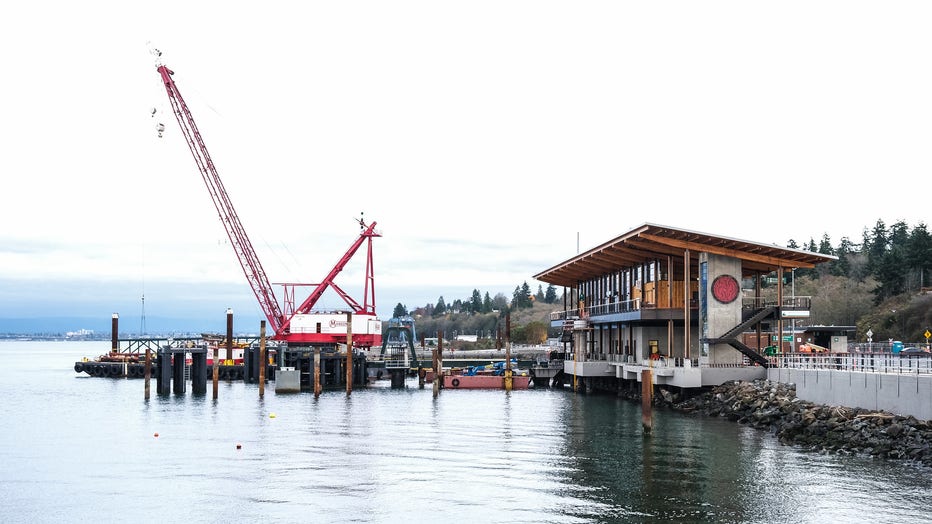 WSDOT says the terminal has been in need of improvements since the early 1980s. The $187.3 million state and federally funded new ferry terminal meets seismic standards and should improve safety and traffic congestion for walk-on passengers and drive-on traffic.

The Mukilteo/Clinton ferry route will be a part of the State Route 525, a major connector from Whidbey Island to Seattle-Everett.  Washington State Department of Transportation says it’s one of the state’s busiest routes, with over 4 million passengers each year.

The terminal lies on Indigenous lands, traditional territory to the Coast Salish people and Tulalip Tribes. WSDOT worked with several tribes on the development of the new terminal. 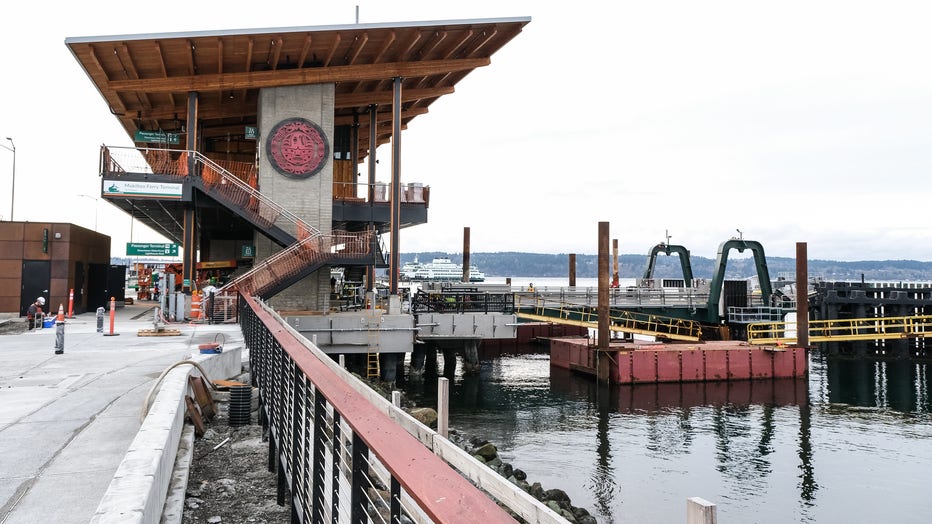