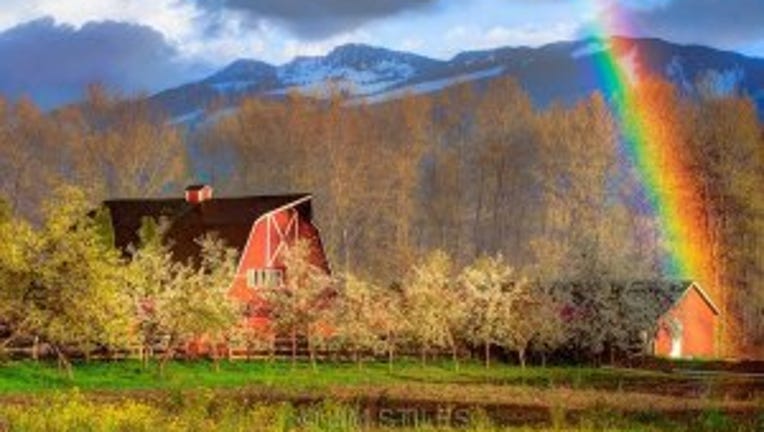 EVERETT -- Snohomish County raked in nearly a billion dollars in tourism last year and hopes to see that number increase.   Officials unveiled a new motto and branding campaign today....  To lure even more visitors.  It's called 'Open Up'.  Officials say they want visitors to 'Open Up'.... To adventure, excitement, discovery, flavor, and life.  They're positioning  Snohomish County as the place where Seattle gets outside.

In addition to the natural wonders of Snohomish County, the tourism campaign will emphasize the county's new attractions since 2005.  They include the Tulalip Resort Casino and Spa,  the Lynnwood Convention Center, and Comcast Arena.