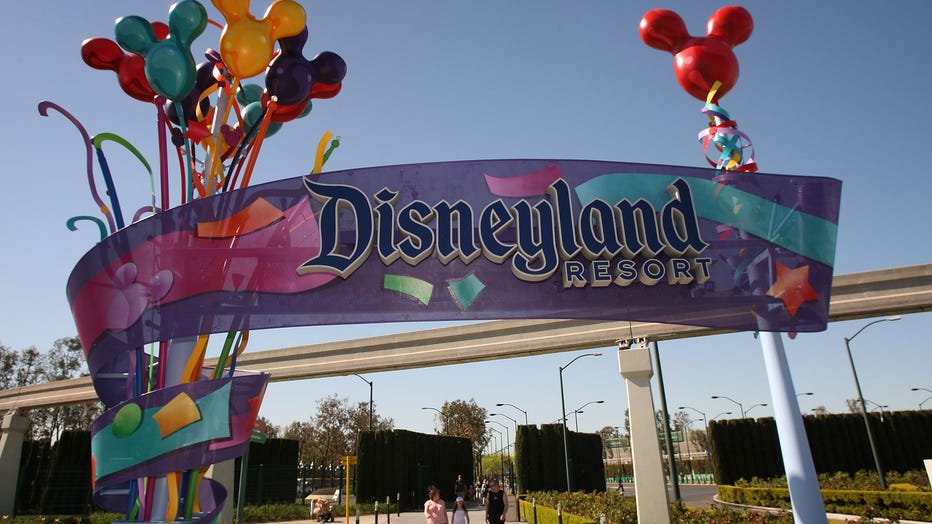 The state Department of Public Health said Wednesday that three more California residents were suspected of having measles.

Officials say all patients with confirmed or suspected cases of measles visited Disneyland or Disney California Adventure between Dec. 15 and Dec. 20 and that it is likely a person with the illness was at one of the theme parks at the time.

A message was left for Disney officials seeking comment.