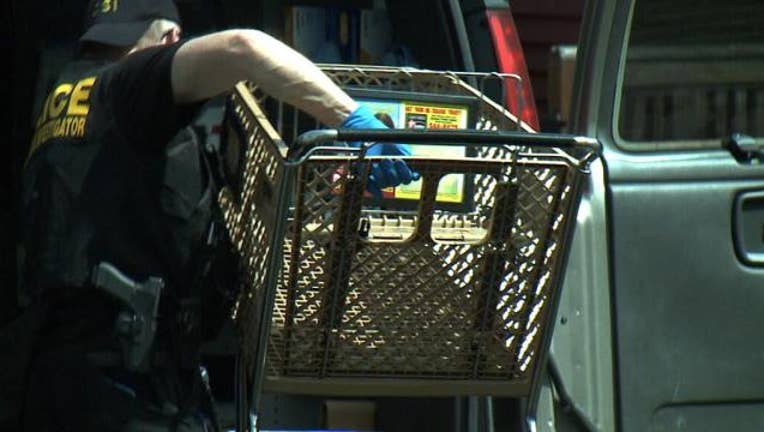 SEATTLE -- Detectives arrested a man Friday after a body was found in a shopping cart in south Seattle just a day earlier.

On Thursday, Seattle police received reports of someone pushing the cart around 11 a.m. in the Othello neighborhood.

Witnesses told investigators they saw the man rummaging through garbage cans and confronted him, but he left the cart and walked off. That's when witnesses discovered the body inside the cart.

Detectives said the suspect and victim in this case knew each other. They are not searching for any other suspects.

Formal charges have not yet been filed.