WASHINGTON (CNN MONEY) -- The Obama administration is pushing ahead with a plan to require cleaner gasoline as a way to reduce smog, with the Environmental Protection Agency releasing preliminary rule Friday to reduce sulfur in gas.

The rules would take effect in 2017, and their full impact would be realized a decade later, according to the EPA. An EPA study said the new rule could save 2.000 lives a year and cut back on childhood asthma.

"We estimate the rule will reduce smog by 30%" when fully implemented, said Bill Becker, executive director of the National Association of Clean Air Agencies, which represents air quality control agencies around the country. 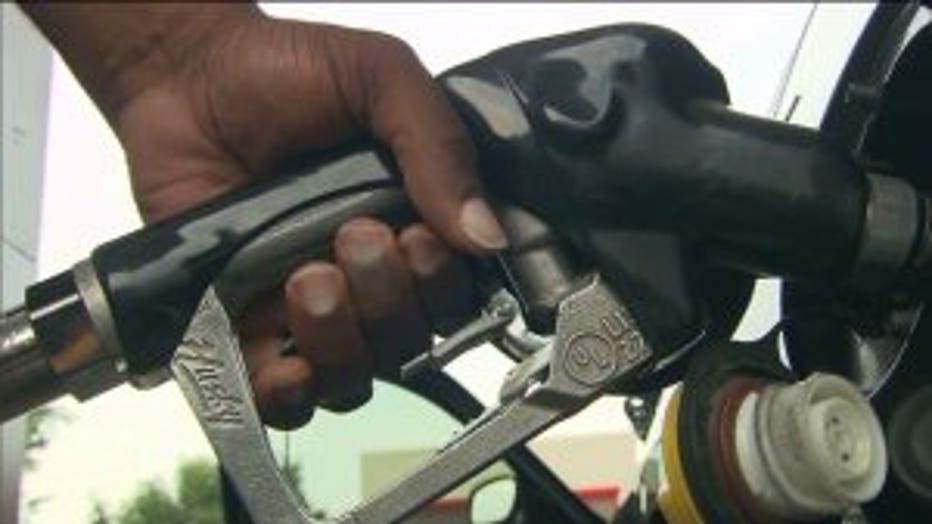 Poll: How much would you pay for cleaner air?

A big point of contention is how much the tougher rules would add to the price of gas.

Refinery and oil and gas industry groups have said such a move would force motorists to pay nearly 10 cents more per gallon, based on a study by energy consulting firm Baker & O'Brien.

The White House says the move would add less than a penny a gallon, based on an EPA study.