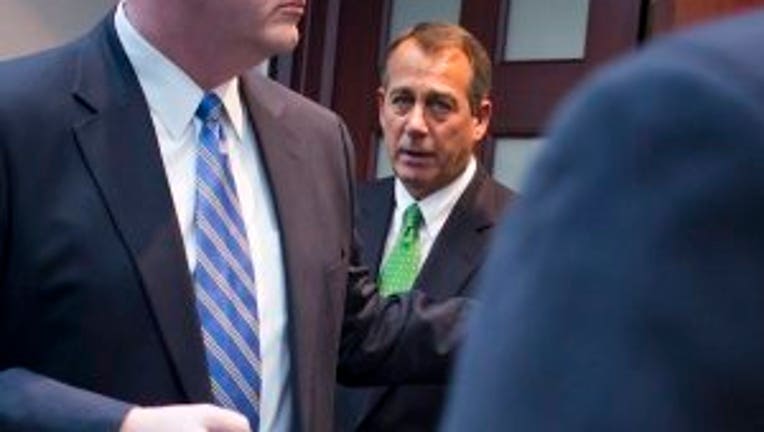 WASHINGTON -- The new, 113th Congress was sworn in Thursday. Rep. John Boehner was re-elected speaker of the House.

But after roughly a dozen of his own colleagues voted for someone else or withheld their vote to protest his leadership, the Ohio Republican begins his second term tasked with leading a conference that isn't shy about bucking him.

In total, 220 Republicans out of 234 supported Boehner during the tension-filled vote on the House floor.

There were a few scattered votes for other names. GOP Majority Leader Eric Cantor, frequently mentioned as a potential rival, received votes from three House Republicans. But when Cantor's name was called, he stood and loudly yelled Boehner's name – a show of unity amidst the defections.