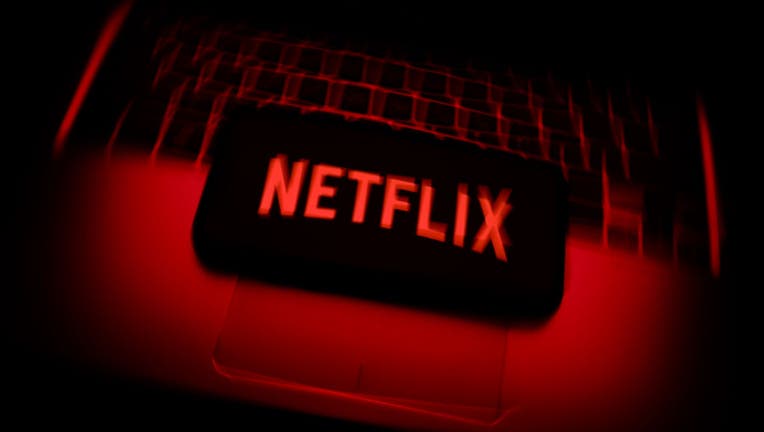 Netflix logo displayed on a phone screen and a laptop keyboard are seen in this illustration photo taken in Krakow, Poland on Oct. 18, 2021. (Photo by Jakub Porzycki/NurPhoto via Getty Images)

The entertainment giant confirmed it has raised its streaming subscription prices. Depending on the plan, subscribers can expect to see a $1 or $2 increase.

The cost of Netflix's basic plan, which only allows one user to stream content at a time, rose by $1 to $9.99 per month.

The premium plan, which enables four streams at the same time, rose by $2 in both countries. U.S. subscribers will pay $19.99 per month and Canadians will pay $20.99.

Netflix occasionally raises prices, but the hikes haven’t displaced them from the top of the increasingly crowded streaming world. With 213.5 million subscribers, 74 million in the U.S. and Canada, Netflix remains the platform of choice for the majority of streamers.

Even so, competitors like Disney Plus, HBO Max and others have seen their popularity grow in recent years.

Find a new binge-watch (for free!) on Tubi

The Freak Brothers (2021): Based on Gilbert Shelton’s cult classic 1960s comic, "The Fabulous Furry Freak Brothers," this adult animated series follows three hippie stoners who smoke a magical strain of weed in 1969 and fall into a 50-year slumber, only to wake up in the 2020s. "The Freak Brothers" is a Tubi Original. Rated TV-MA. One season. Featuring:Woody Harrelson, John Goodman, Tiffany Haddish, Pete Davidson, La La Anthony and Adam Devine.

Battlestar Galactica (2004-2009): One of the very best contemporary space operas came into being as an oddball TV reboot (you can stream the original series for free, too). Three Emmys, many Cylons and one devoted fandom later, it’s regarded as a soon-to-be classic, anchored by great performances from Edward James Olmos, Mary McDonnell, Grace Park, Katee Sackhoff, James Callisand the incredible Tricia Helfer, among others. So say we all. 74 episodes.

Scooby-Doo Where Are You? (1969): If the kid in your life doesn’t already know this show’s iconic theme song by heart, now is the perfect time to teach them. Rated TV-G. Dir: Joe Ruby, Ken Spears, Joseph Barbera and William Hanna. Featuring: Casey Kasem, Don Messick,Nicole Jaffe.