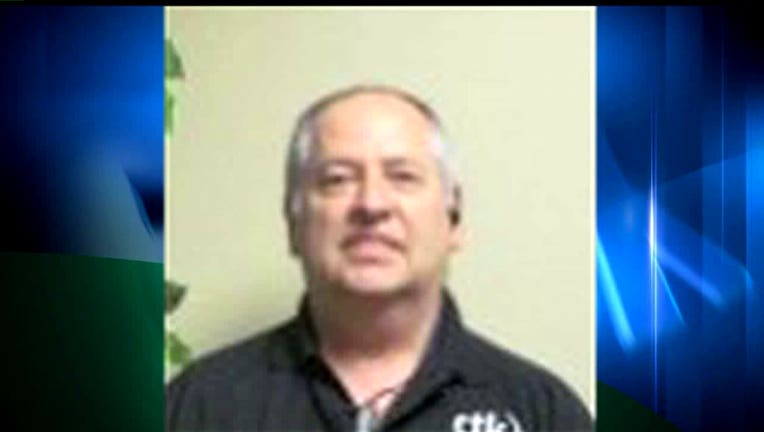 The Washington State Patrol said he was allegedly trading cell phone images with a 16-year-old girl in Texas.

Donald Glunt, 57, a 34-year veteran with the Lynden Police Department who recently resigned, was taken into custody without incident, the Washington State Patrol said.

Glunt described himself on his LinkedIn page as being a co-training coordinator for the church-based nonprofit group Hope4Justice, which is aimed at combating sex trafficking.

Neighbors of Glunt said Friday night the charges were shocking.

“I can’t even put it into words. When you are my age, 60, with a 16-year-old girl, I mean, you know, it’s hard to get your head around that,” neighbor Matt Magrath said. “It’s a small community. Everybody knows him. It brings a lot of embarrassment and shame.”

Neighbor Dan Dunnigan said, “You got to know anything you do these days online or on a cell phone, they are going to figure it out.”

Dunnigan said the allegations are even more disturbing because the accused is a former police officer.

“Being a police officer, it’s breaking the trust of the public when you do child pornography thing,” Dunnigan said.