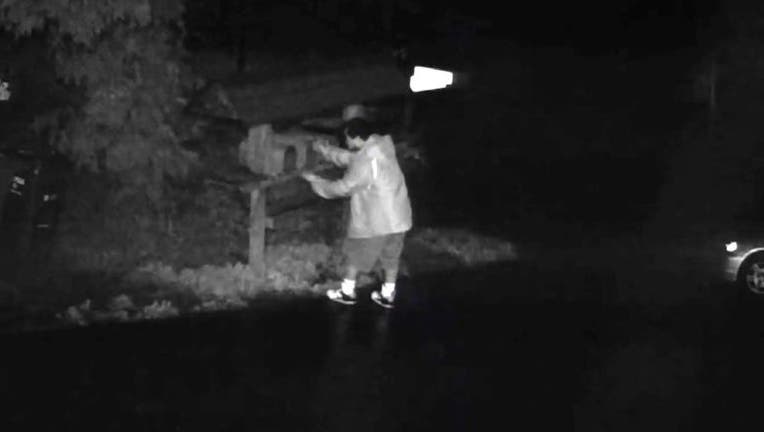 SEATTLE -- A local man is at his wit's end after his neighborhood near Renton was hit 10 times by mail thieves.

Nguyen said the row of mailboxes at the end of his driveway on Cornell Avenue,  is a magnet for crooks.

Almost like clockwork, every few weeks different thieves arriving in different cars repeatedly help themselves to whatever is inside the boxes, even though several of them have locks.

“They just put their hand in here and pull right out,” said Nguyen. “The lock right here bends, it’s not strong enough.”

“I don’t know what they think they’re going to get,” said Nguyen’s neighbor, Louis Anderson.

Anderson said he started using a post office box once the thefts began in 2013.

King County sheriff’s deputies tried to track down one of the getaway cars but came up empty-handed.

Nguyen just hopes someone recognizes either the thieves or their cars and turns them in to police.

“Find a job, don’t do something like this,” he said.

The bottom line for homeowners -- make sure the mail is retrieved before thieves get a chance to grab it; don't leave it in the mailbox overnight.