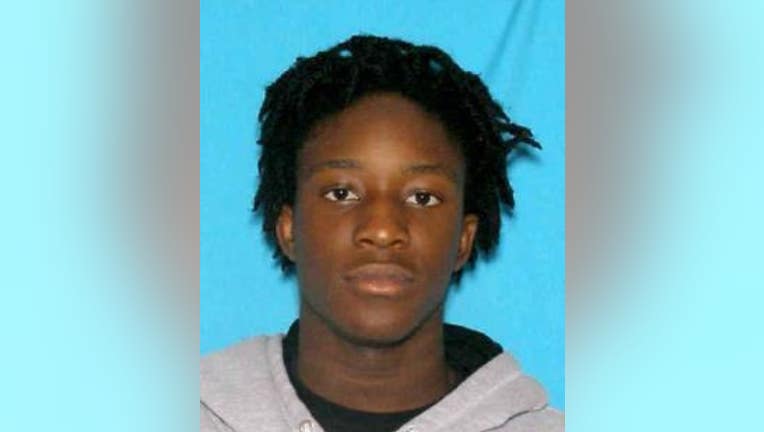 BELLEVUE -- The possibility that drivers on Interstate 90 will have to pay tolls between Seattle and Bellevue has created uproar.

The Washington State Department of Transportation held its second of three public forums on the issue Wednesday night.  The first one was at Mercer Island on Tuesday night. Wednesday’s was at Bellevue City Hall.

An average driver on the State Route 520 Bridge pays more than $7 round-trip during rush hour.

“The Legislature has asked us to look at the question of if you were to toll I-90, how would you do it,” WSDOT official Craig Stone told the crowd in Bellevue.

And it’s that question that has left hundreds feeling trapped, with nowhere to go.

“I won’t be able to leave the house. I’m sorry. I am against; it’s a no no,” said Bellevue resident Susie Ollis.

It was a smaller crowd at Bellevue City Hall compared with the hundreds who showed up at Mercer Island Tuesday night, but it didn’t mean the group was any less angry.

“It’s being rammed down our throats by petulant politicians,” said Robert Shay.

Shay said all the toll talk is enough to make him relocate.

“I will probably move because you are not allowing me to get out of state without paying a toll,” said Shay.

“Move,” said Redmond resident Andrew Acker in response. He is one of the few who spoke in favor of the idea. “We need to make money and make better bridges and roads,” he said.

Acker supports tolls, saying it is better than raising the state’s gas tax.

“I think they should toll both bridges, but a dollar each way,” said Acker.

Acker’s suggestion of a $1 toll was posed to WSDOT.

WSDOT said if the money isn’t raised somehow, the west end of the 520 Bridge replacement project is in jeopardy.

“It is ludicrous to fund one corridor to support another financial corridor’s misstep,” said Woodinville resident Paul Cowles.

“You are going to drive more drivers to take other routes and create congestion in other places,” expressed one man.

It wasn’t an open mic forum but many still expressed their frustrations at lawmakers in Olympia.

“I will say it to your face: You’re gutless,” said Shay.

“I expected it to be an input meeting but it was more of an information meeting,” said Bellevue resident Kelly Erhlich.

WSDOT says nothing is a done deal and they are urging people to attend Thursday’s meeting at Yesler Community Center from 4 p.m. to 7 p.m. If not, make a comment online -- Click here to comment  -- so lawmakers will get your opinion

Another round of hearings will be held in November. WSDOT will submit its environmental study by the end of the year. Lawmakers could vote in 2014 and, if approved, I-90 tolls will start late 2015 or early 2016.