SEATTLE -- Nearly 300,000 people in Washington are finding out they can't keep their current health care coverage and need to sign up for a new plan, according to the Washington State Insurance Commissioner's Office.

That's sparking outrage in some.

A while ago, Wilson said, she received a letter from her insurance carrier notifying her that it was canceling her policy.

"I thought I would get a letter from them saying your rates have gone up," said Wilson. "It didn't even occur to me i would get the letter saying you're canceled." 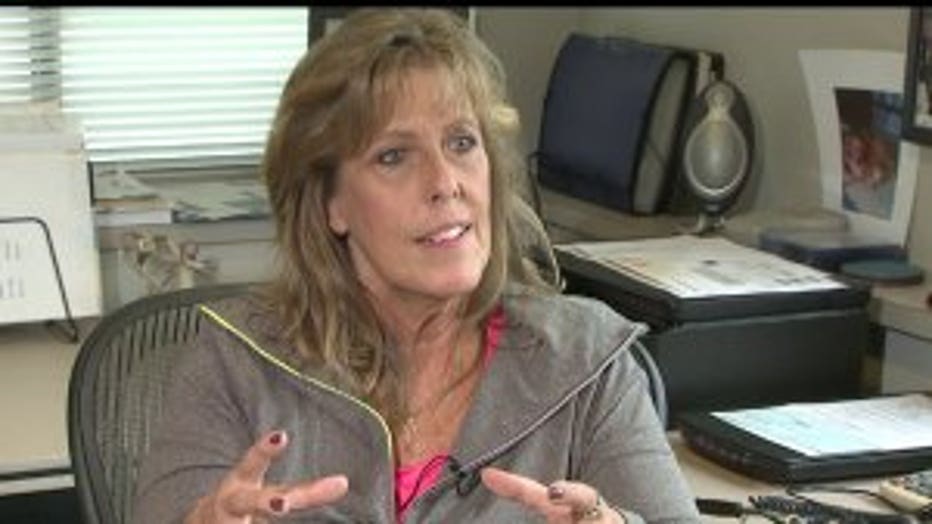 Linda Wilson, a small business owner in Seattle, says her insurance carrier notified her that her health care policy was being canceled.

Most cancellations are happening because the insurance companies aren't meeting the minimum coverage required under Obamacare. The Washington State Insurance Commissioner's Office says the new plans offer consumers better coverage than they used to have.

But Wilson loved her old plan, and she said that what she is finding now is the new stuff is going to cost at least twice as much.

There are federal subsidies available to people to offset costs, but with an income cap at $45,000 a year to qualify for subsidies for an individual, Sanelli is worried about his clients.

"People are working their tails off, to afford things for their family, and now all of a sudden they've got to decide whether to eat or pay for their health care," he said.

Wilson said she believes her new health care costs will cut her income by nearly $15,000 a year. She's still looking for an alternative, but said that unless she finds something more affordable, her plans to hire another employee are on hold.