Nearly 200 people packed into a gas station in Lynnwood Wednesday evening to remember the life of a man who was killed while earning a living for his family.

LYNNWOOD, Wash. -
Nearly 200 people packed into a gas station in Lynnwood Wednesday evening to remember the life of a man who was killed while earning a living for his family.

On Sunday, an unknown suspect walked into the Chevron gas station on Highway 99 and 148TH Street Southwest, near Lake Serene, and shot and killed a father of three.

Tejpal Singh worked at the gas station for more than two decades. Investigators believe the suspect was trying to rob the store. The owners say nothing was stolen.

On Wednesday, dozens of people packed together outside the gas station to celebrate the life of Singh, a man many say made a huge impact on their lives.

"I see everyone is kind of broken and sad, because a great man left this world, and it just shows how much love and devotion he gave everyone. And having everyone here showing their support just shows the kind of person he is," said Talvinder Kaur.

Kaur is Singh’s oldest daughter. She was joined by her mother, her younger brother, and sister at the vigil.

Kaur says she and her siblings are trying their best to be strong for their mom.

"My mom’s support system was my dad. He gave her the strength to continue," said Kaur.

During the vigil, several people who got to know Singh over the years spoke about how important he had become in their lives.

"We all consider them family, everyone here, making all those connections. They are all considered family now," said Singh’s son Rajbir.

The family hopes anyone who hears this story will remember to love and cherish the moments they have with the people who are important to them.

Investigators with the Snohomish County Sheriff’s Office say the suspect is still on the loose. There is a surveillance image from the night of the crime, but no other information is available. 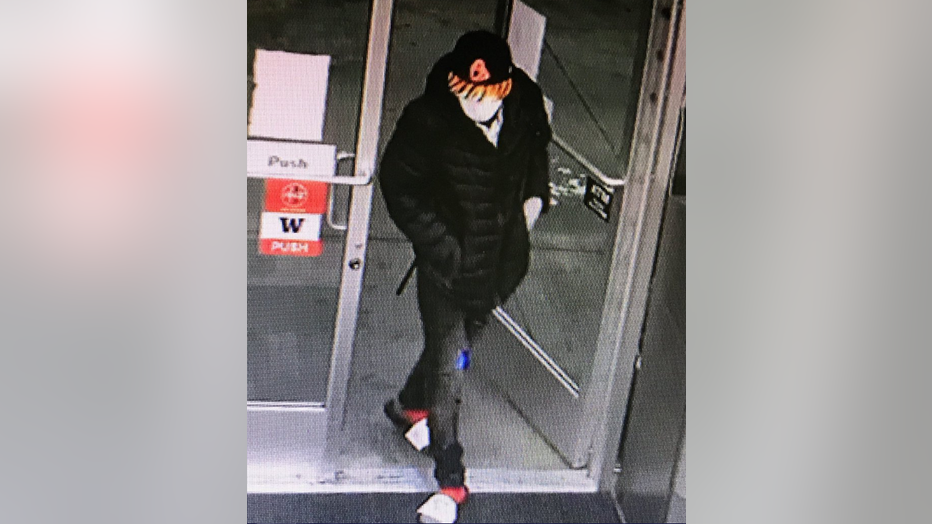 There is also a cash reward for any tips which lead to an arrest in the case.

If you have any information to help detectives identify a suspect, please submit an anonymous tip to Crime Stoppers of Puget Sound by texting it through the P3 Tips App or go to www.P3Tips.com.