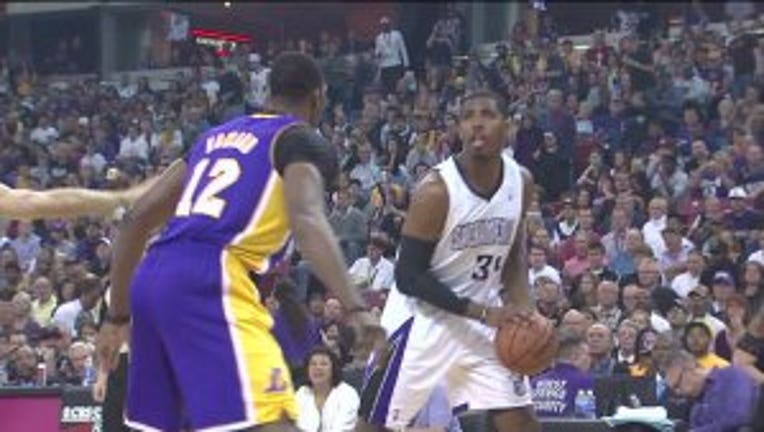 SACRAMENTO, Calif. - The Maloof family, owners of the NBA's Sacramento Kings, has reached a deal with a Sacramento investors group to sell the team for a NBA record valuation of $535 million,  The Sacramento Bee reported Thursday night .

The agreement is expected to be announced sometime Friday, The Bee said.

If the NBA approves the deal, escrow is expected to close at the end of May.