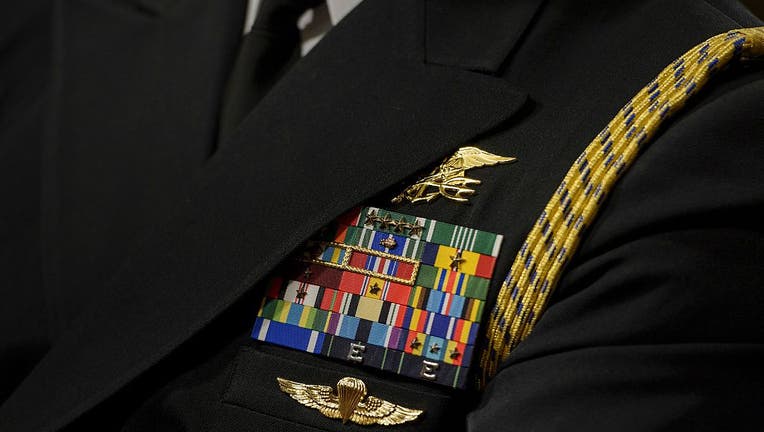 WASHINGTON - A Navy SEAL candidate who who died just hours after completing the grueling Hell Week test was identified Sunday as a 24-year-old sailor who joined the military last year.

Seaman Kyle Mullen died at a San Diego area hospital on Friday after he and another SEAL trainee reported experiencing symptoms of an unknown illness, the Navy said.

The other sailor, whose name has not been released, was hospitalized in stable condition, the San Diego Union-Tribune reported Sunday.

The cause of death is unknown and under investigation. Both men fell ill just hours after they successfully completed the test that ends the first phase of assessment and selection for the elite Basic Underwater Demolition/SEAL (BUD/S) class.

In a criminal complaint detailing espionage-related charges against Jonathan Toebbe, the government said he sold information for nearly the past year to a contact he believed represented a foreign power.

The Navy said neither one had experienced an accident or unusual incident during the five-and-a-half-day Hell Week.