BREMERTON, Wash. -- Naval Base Kitsap-Bremerton spilled 80,000 gallons of sewage into the Puget Sound over a two-week period, prompting the Kitsap Public Health District to issue a "no contact" advisory to the public for water in the Sinclair Inlet and beyond.

"During a no-contact advisory, the public is advised to avoid contact with the water in the affected area. This means the District recommends against swimming, wading, or types of water recreation or play where water could be swallowed or get in the mouth, nose or eyes," the district said in a news release. "People should also avoid direct skin contact if possible, and immediately wash with soap and water if they have exposure to the water. Signs have been posted at locations around Sinclair Inlet and the head of Port Washington Narrows, up to Lions Park.

The health district said Naval Base Kitsap-Bremerton spilled the sewage from Monday, July 30, until Tuesday, Aug. 14.

It provided no details as to how the Navy managed to spill sewage into the Puget Sound for two weeks. 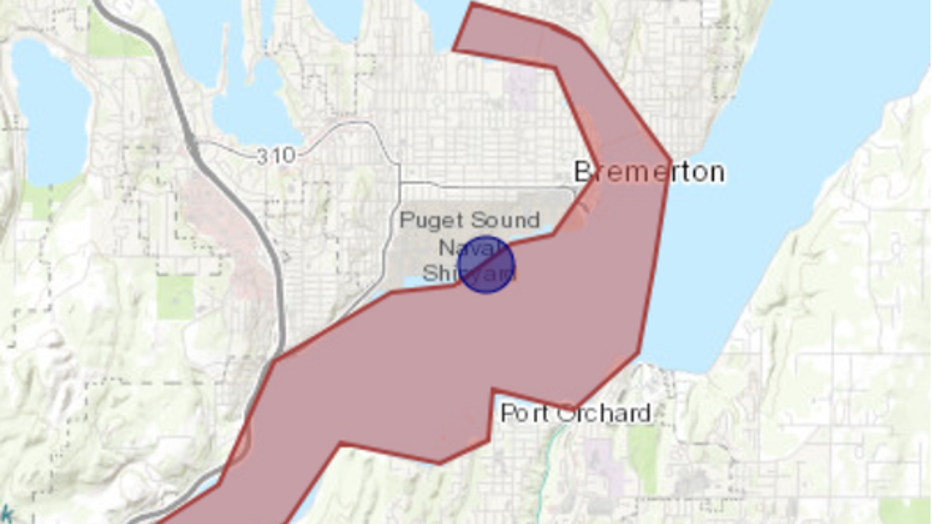