FUGITIVE CAPTURED Feb. 28, 2014 -- The U.S. Marshals arrested wanted sex offender, Eric Hartwell at a motel in Norfolk, Virginia on Friday morning. He was wanted by the U.S. Marshals Service Colorado Violent Offender Task Force for Violation of Federal Supervised Release, and by the Colorado Department of Corrections Division of Adult Parole for Parole Violation. “We have been relentlessly pursuing Hartwell, day and night, as he fled across the country,” said Chief Deputy Kenneth Deal.  “When a dangerous predator is on the loose we don’t stop.  Public safety is always our main concern.” Hartwell took off from a half-way house in Denver, and a federal warrant was issued for his arrest on Sunday. When Deputy Marshals learned that Hartwell had arrived in Virginia, the U.S. Marshals Service in Norfolk and members of the U.S. Marshals Service Capital Area Fugitive Task Force quickly developed additional intelligence which indicated Hartwell was at a motel on Military Highway.  Deputy Marshals and Task Force Officers then moved in to attempt to capture him.  When he refused to open the door, it was broken down and Hartwell was taken into custody without further incident. U.S. Marshals say Hartwell is looking at 5 to 10 years in prison now, as new charges will be filed against him for failure to registers as a sex offender under the Adam Walsh Act. WANTED IN DENVER, Colorado Feb. 24, 2014 -- There's a Washington's Most Wanted fugitive alert for a violent child rapist from Snohomish County, after officers say he cut off his GPS tracking bracelet in Colorado and could be headed to Washington State. Police say Eric Hartwell walked away from a halfway house in Denver, so now the U.S. Marshals Sex Offender Investigations Unit out of Seattle is working hard to find this habitual level 3 sex offender before he attacks another victim. Denver police say he disappeared Saturday morning, and was last seen wearing a quilted puffy coat, blue t-shirt and blue jeans. 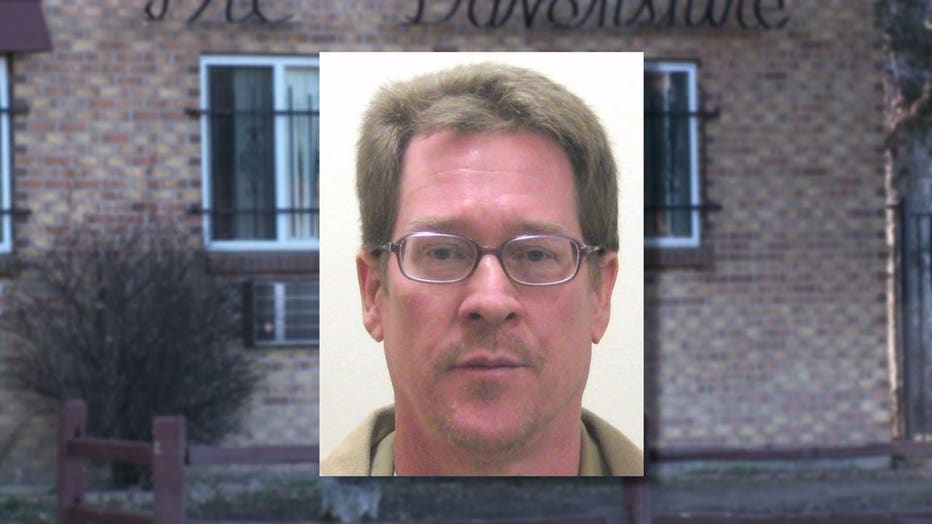 Tracking bracelets are part of his probation, but removing them is part of his criminal history. In March of 2009, Hartwell cut off his tracker after just a week at a halfway house in Snohomish County. The U.S. Marshals near Dallas caught the convicted child rapist after a foot chase fight with him. They found him thanks to information from the Marshals Sex Offender Investigations Unit based in Seattle. Hartwell was convicted for raping his neighbor's six year old daughter in 1991. Then, he was sentenced to more than four years in prison for trying to rape a pregnant 17 year old he picked up hitchhiking in 1996. Sex offenders like this are exactly why the Adam Walsh Child Protection Act became law, so they can be charged federally with failing to register, something Hartwell has done in at least 25 states. In fact, he was on probation after being sentenced to 5 years in prison for failing to register when he bolted Saturday in Denver. It cannot be stressed enough the danger Hartwell poses to kids everywhere. Eric Hartwell is 51 years old and 6’2”. If you know where he is, call an anonymous tip into: CRIME STOPPERS: 1-800-222-TIPS You must call the Crime Stoppers hotline with your tip to be eligible to receive a cash reward for information leading to a fugitive’s arrest. CLICK HERE for information on how to TEXT A TIP to Crime Stoppers 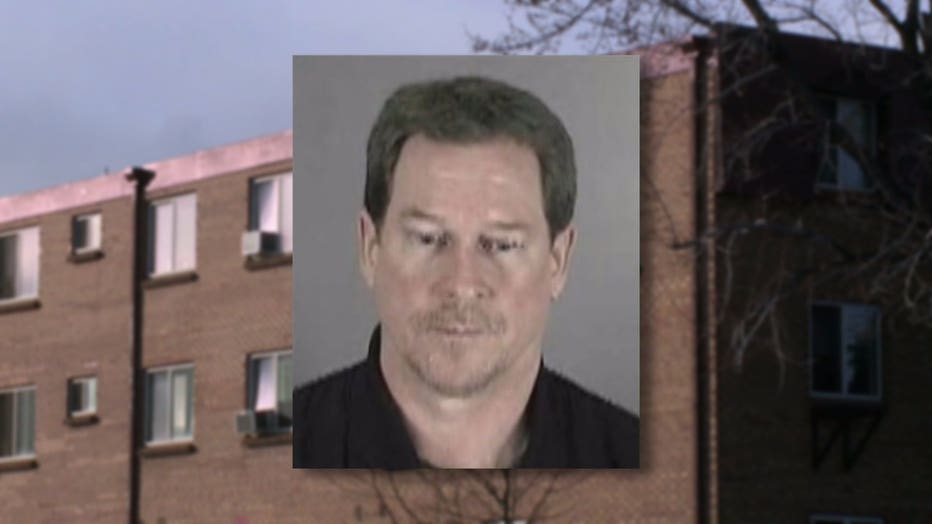 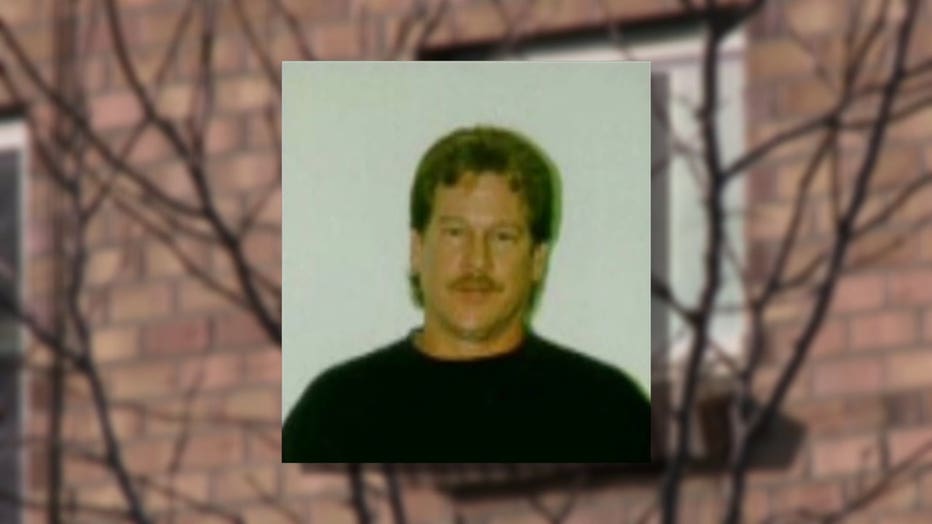 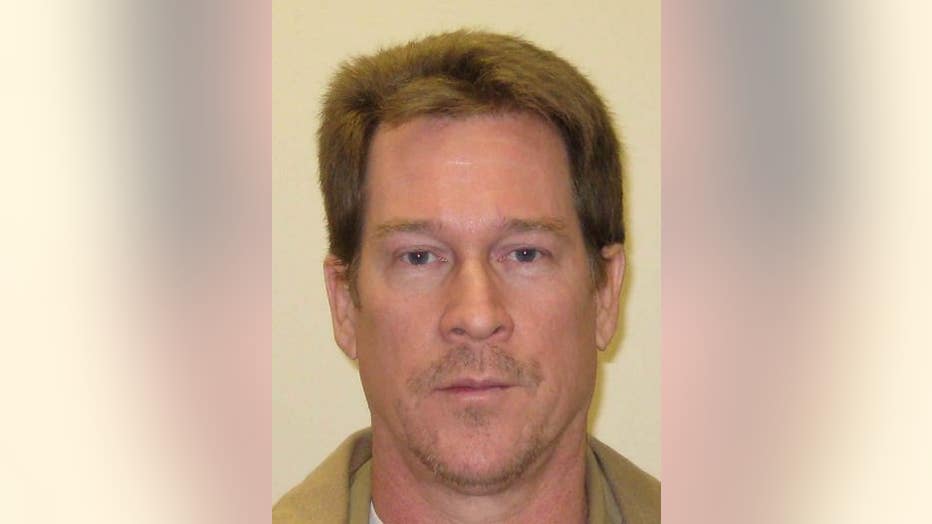