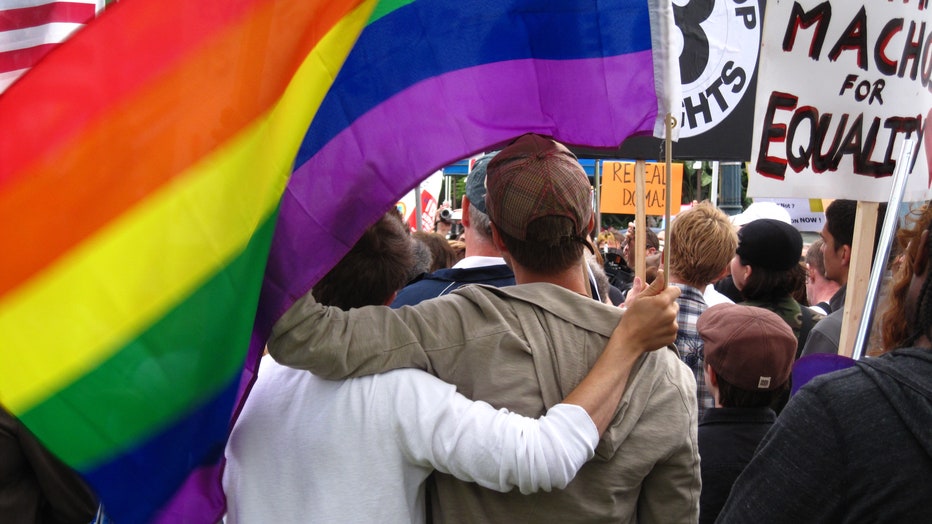 (CNN) -- In 1998, Alaska became the first of two states to pass a constitutional amendment to ban same-sex marriage.

On Sunday, a federal judge overturned the 16-year ban, saying the Constitution guarantees equal protection to all.

The judge's ruling makes Alaska the latest state where gay and lesbian couples can legally marry.

"The plaintiffs in this case do not ask the court to recognize an entirely new fundamental right to same-sex marriage; rather, plaintiffs wish to participate in the existing liberty granted to other couples to make a deeply personal choice about a private family matter," U.S. District Judge Timothy Burgess wrote in his 25-page ruling.

Alaska says it will appeal.

"As Alaska's governor, I have a duty to defend and uphold the law and the Alaska Constitution," Gov. Sean Parnell said.

But how much luck the state will have going that route remains to be seen.

An appeal will take the case to the U.S. Court of Appeals for the Ninth Circuit, which last week ruled against Idaho and Nevada in similar cases.

Alaska passed its amendment in 1998 and joined Hawaii as the first of two states to define marriage as a union between a man and a woman.

At the time, Alaska said the ban "does not target anybody or deny anybody their rights."

Burgess said it does.

"By singling out homosexual couples and banning their ability to marry an individual of their choosing, it is impossible to assert that all Alaskans are equal under the state's laws."

Five gay couples sued the state in May to get the constitutional amendment overturned.

Sunday's ruling is yet another victory for supporters of same-sex marriage.

In a surprise move on October 6, the Supreme Court refused to get involved in the constitutional debate over same-sex marriage. That decision allowed same-sex couples to wed legally in five states -- Virginia, Utah, Oklahoma, Indiana and Wisconsin.

Then, a three-judge panel from the U.S. Court of Appeals for the Ninth Circuit concluded the bans in Idaho and Nevada violated the equal protection rights of homosexuals to legally marry.

On Friday, a federal judge in North Carolina ruled that same-sex marriage can begin there.

"Alaska had the misfortune of being the first state, in 1998, to ban equal marriage and bake discrimination into our constitution," said Joshua Decker, executive director of the Alaska ACLU. "Today's decision allows Alaskans to marry and to have their outside marriages recognized here. This victory brings equal rights to thousands of Alaskan couples who are in loving, committed relationships."

Here's where things stand. At least 27 states now allow same-sex marriage -- an increase of at least 13 states since the beginning of the month.