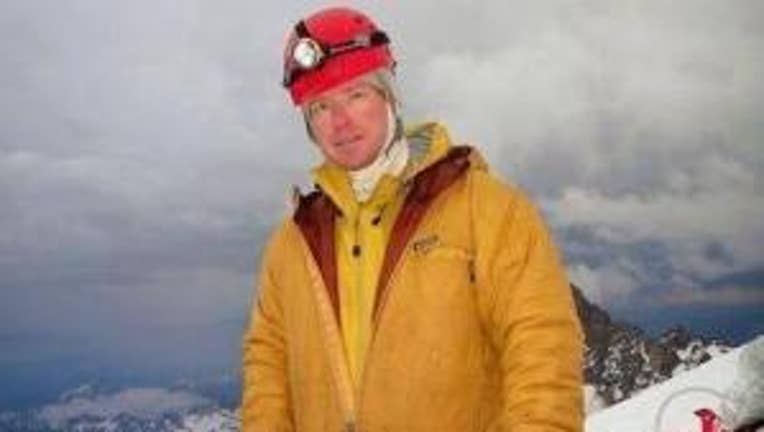 Hall, 34, died June 21, 2012, when he slipped and fell some 2,400 feet down the Emmons-Winthrop Glacier while unhooking a litter from beneath a hovering helicopter.The accident took place during a search-and-rescue operation to evacuate four injured climbers on the mountain.

“While we can’t bring Nick back, we can and must learn and take action as a result of the accident that took his life,” National Park Service Pacific West Regional Director Chris Lehnertz said.  “The investigation team determined that because the park’s mountaineering rangers had routinely performed high-risk search and rescues on glaciers on the mountain, they had inadvertently become desensitized to the hazards of their job.”

The park service’s Serious Accident Investigation Team (SAIT) said, “While there were many causes that contributed to Hall’s death, the team determined that the primary causes were that no fall protection (i.e., anchor rope, ice axe) was in place and there was significant normalized risk within the parks’ Search and Rescue and Mountaineering Program.”

The report calls for the implementation of several corrective actions to help identify and better manage the risks employees face, and prevent similar incidents in the future.

Lehnertz said, “This ‘normalization’ of risk doesn’t just happen in high risk operations on a mountain.  It’s a systemic problem faced by employees across all disciplines; when we do things over and over again it’s human nature to ‘normalize’ risk, which can lead to injuries and death.  We have a responsibility to our employees to create and implement systems to identify and prevent ‘normalization’ of risk.  To that end, I have called for a regionally led evaluation of some of our other high-risk operations, including snow plowing and boat/diving operations, to help us identify areas of risk so we can prevent these types of accidents in the future.”