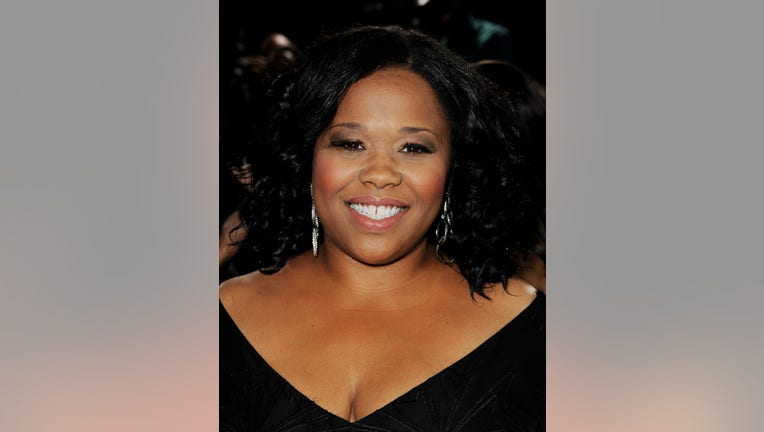 Actress Natalie Desselle-Reid has reportedly died of colon cancer. She was 53.

The actress starred in a number of movies and TV shows, including “Eve,” “Madea,” and “B.A.P.S.”

The family also posted the news on Instagram, saying, “It is with extremely heavy hearts that we share the loss of our beautiful Natalie this morning. She was a bright light in this world. A queen. An extraordinary mother and wife."

Her brother, who works as a reporter in New Orleans, also paid tribute on social media saying, “My loving sister. You’re in my future now.”

Desselle-Reid was perhaps best known for playing Halle Berry’s best friend in “B.A.P.S.” in 1997. The movie told the story of the two women leaving their Georgia home to make it in Los Angeles, eventually befriending a millionaire and inheriting his fortune after caring for him in his last days. The millionaire affectionately called them, “Black American Princesses.”

Variety reported that she started her career in 1996 when she guest starred in “Family Matters.”

Other Hollywood actors and celebrities also expressed their condolences.

TMZ reported that Desselle-Reid leaves behind her husband, Leonard, and three children.