NASA -- Curiosity, humanity's most powerful rover to land on Mars, has made a startling discovery: Conditions that could have supported life once existed there.

"We have found a habitable environment that is so benign, and supportive of life, that probably if this water was around and you had been on the planet, you would have been able to drink it," John Grotzinger, Curiosity project scientist at the California Institute of Technology in Pasadena, said in a Tuesday news conference. 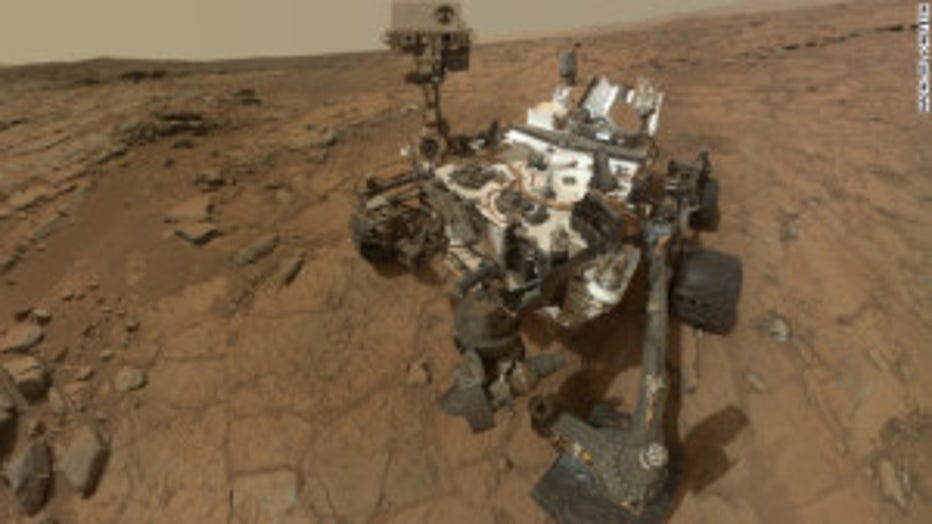 This discovery is based on the chemical analysis of powder that the rover recovered by drilling a hole in a rock. This was the first time a robot sent from Earth had drilled on another planet.

The powder from the drilling turned out to have a wealth of chemicals in it, including sulfur, nitrogen, hydrogen, oxygen, phosphorus and carbon. These are ingredients for life, scientists said.

Read more of this article here.