Not just a meteor. A fireball. A big fireball.

Around 7:10 p.m., Washingtonians from Aberdeen to Port Orchard reported a bright light in the sky, a boom and some shaking. Grays Harbor Emergency Management followed the incident, but were not immediately sure what it was.

"The WA State Duty Officer contacted the FAA and the Western Air Defense Sector and was told they had no problems," Grays Harbor Emergency Managment wrote. "There was NO earthquake. There are no reports of explosions or crashes on the ground. We will continue our investigation of the incident and will forward any information we receive."

Basically, a bolide is a fancy word for a really large meteor.

Fries said the meteor appeared to travel northwest over Washington and landed about 14 miles off the coast. Scientists tracked the bolide with seismographs, weather satellites and other NASA equipment; some registering readings as far away as Manitoba, Canada.

This was one of the largest bolides produced in the past 20 years, Fries said. It came into the atmosphere as one rock, roughly the size of a minivan. Made up of rock and ice, it quickly broke down into smaller pieces, with the largest pieces about brick-sized hitting the ocean.

"Most of the mass is gone as it enters the atmosphere," Fries said. "What survived was about 1 percent of what entered."

Many reported a big boom after the stream of light Tuesday, Fries said. At 14 kilometers a second, the bolide was fast enough to cause a sonic boom that rattled windows and shook homes.

A meteorite falls somewhere on Earth about once every day, Fries said, with most being much smaller than what splashed into the Pacific Wednesday night. From those, pieces from only about 12 meteorites are found each year.

Too bad the bolide over Washington ended in the ocean, Fries said. Bolides this big are rare, and it would have been great to study the rock that landed. Most meteors are around 4.5 billion years old and offer a look at the cosmic past.

"It gives us not just a window into the past but an actual piece of the solar system's past," Fries said.

It's not too rare to see a fireball. But for those who saw the big boom of light Tuesday night, it was a special experience.

"I've seen a few fireballs," Fries said. "But never one large enough to shake the ground." 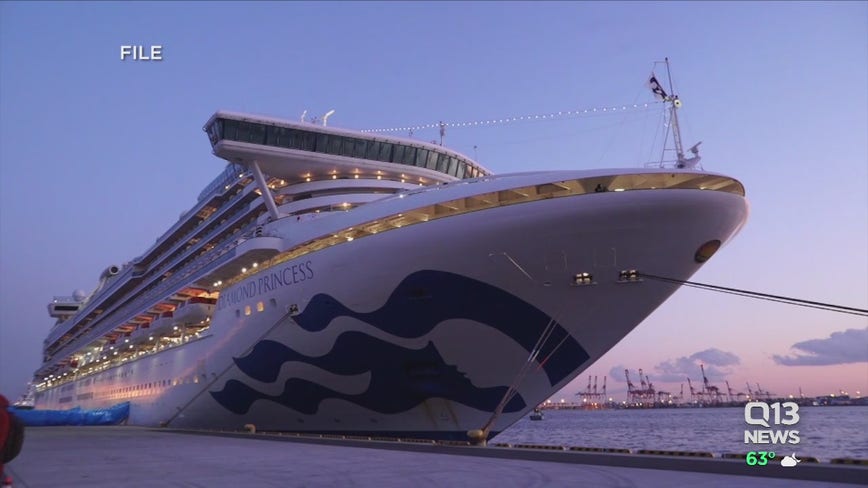 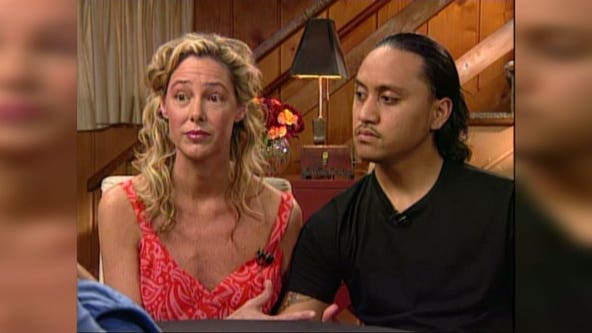