A NASA team on Wednesday unveiled Lucy, the first spacecraft designed to visit eight asteroids over a 12-year-journey.

"Lucy is definitely a trailblazer; it is a single mission that will actually explore and collect data on eight different targets," said Donya Douglas-Bradshaw, Lucy’s project manager.

Its goal is to study the evolution of the solar system.

Hal Levinson, the principal investigator of the Lucy program says it all started with curiosity.

"I am the man with the plan. This was originally my idea. We put it together, any mission like this, really does tell us about ourselves. It tells us how the earth came to be," said Levinson.

Levison says studying these asteroids will help in understanding how the solar system’s planets were formed 4.5 billion years ago. 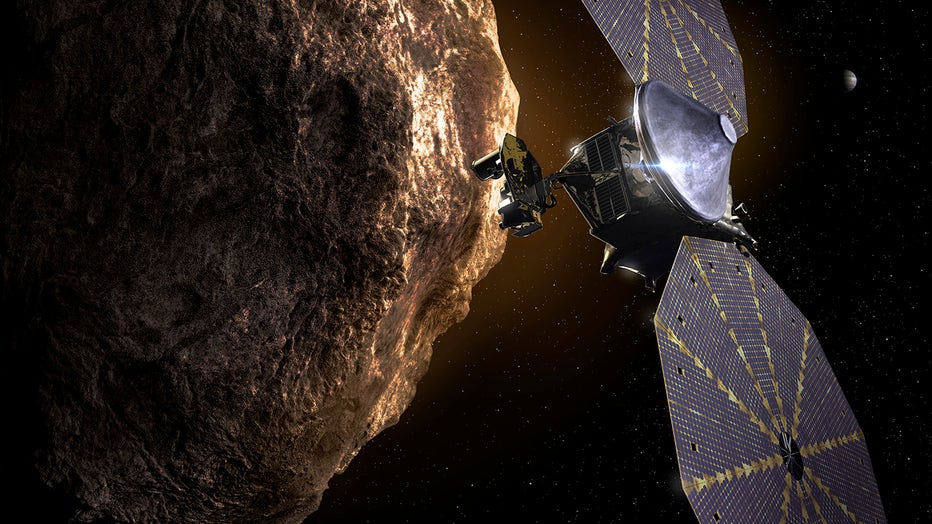 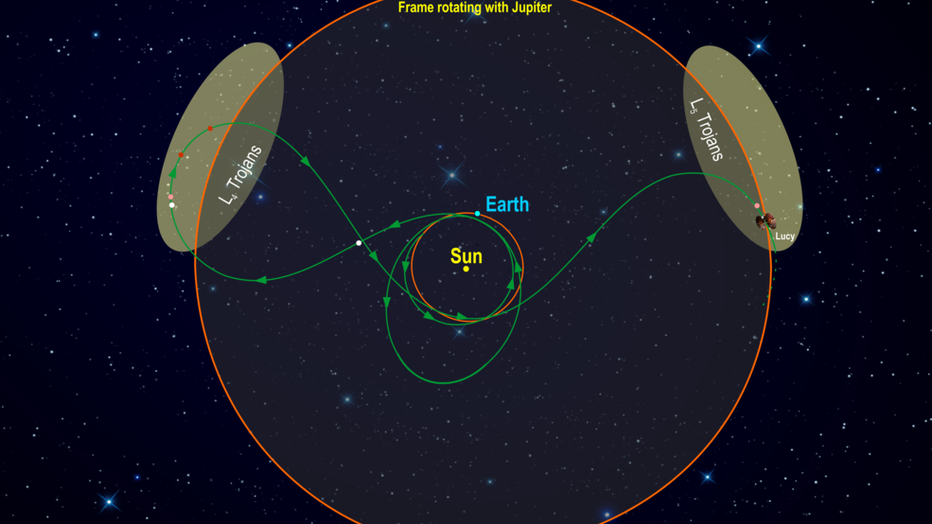 Lucy will be the first space mission to study the Trojan asteroids. 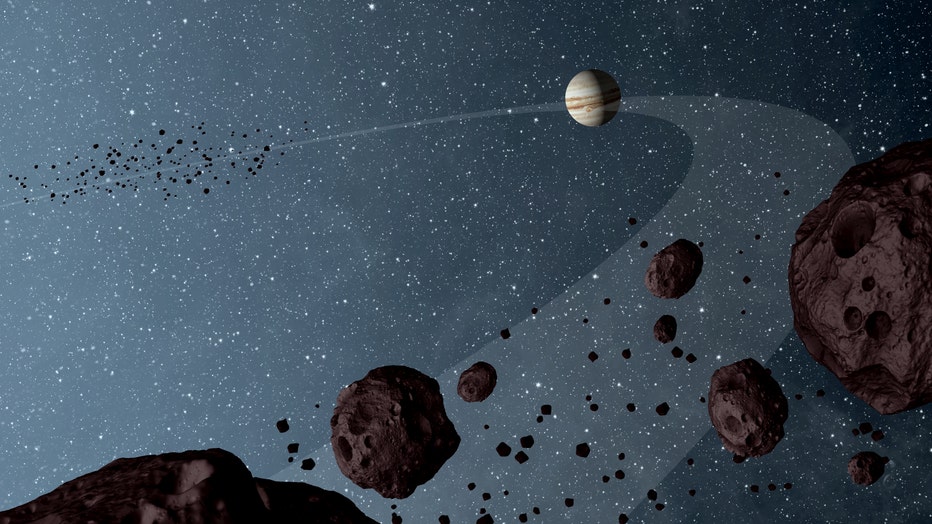 New results from NASA's Wide-field Infrared Explorer, or WISE, reveal that the Jovian Trojans - asteroids that lap the sun in the same orbit as Jupiter - are uniformly dark with a hint of burgundy color, and have matte surfaces that reflect little su

"One of the best places to look are asteroids because while planets have been evolving, these asteroids really are the fossils of planet formation," said Levinson.

Scientists will study their sizes and colors to help understand the physical conditions of the early solar system and the evolution of the planets.

"I can sit here and talk about, we expect to get this and that, but I think we are going to find something that blows our mind and that is what is really going to be exciting," Levinson said.