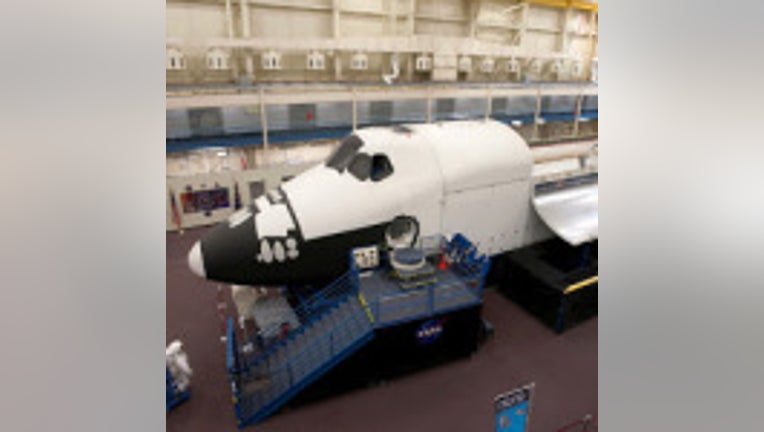 Bolden is a retired astronaut who underwent instruction in the Trainer before his NASA shuttle spaceflights. The last time Bolden was at the Museum was February 2011, about two months before he announced that NASA was awarding the Shuttle Trainer to the Museum.