Warning: Some readers may find the graphic offensive

WHIDBEY ISLAND, Wash. - The U.S. Navy has taken responsibility for some obscene sky drawings made over a portion of northern Washington.

Officials from Naval Air Station Whidbey Island told KREM 2 the drawing was made by one of their aircraft and released the following statement:

"The Navy holds its aircrew to the highest standards and we find this absolutely unacceptable, of zero training value and we are holding the crew accountable."

KREM also reached out to the Federal Aviation Administration about the drawings. FAA officials said unless the act poses a safety risk, there is nothing they can do about it, saying they "cannot police morality." 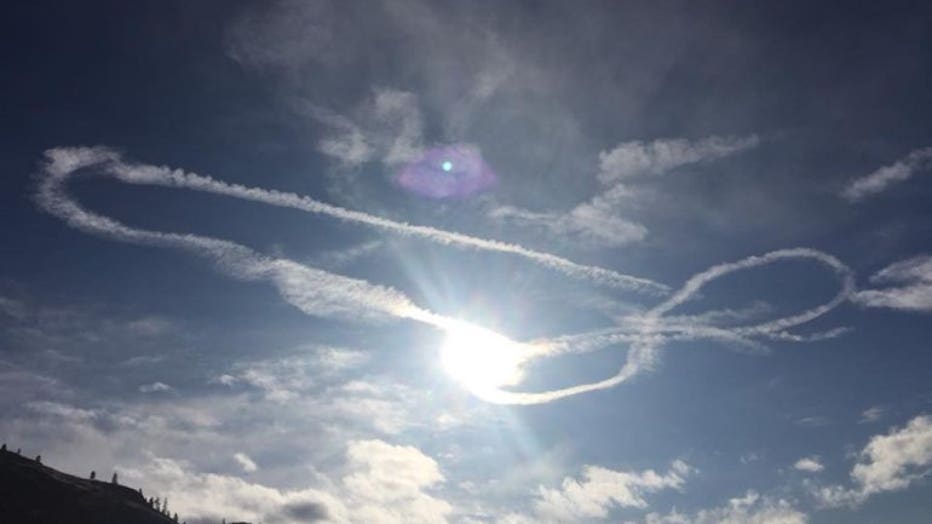