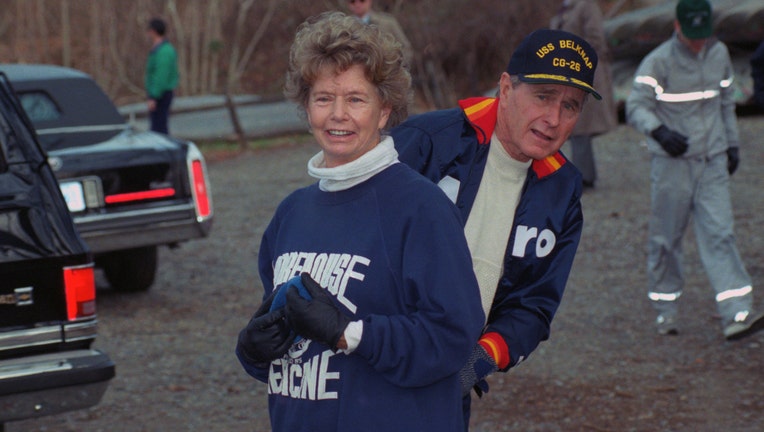 Ellis’ son told The New York Times that Ellis was hospitalized with a fever on Dec. 30 and tested positive for COVID-19.

Born to Prescott and Dorothy Walker Bush on Feb. 4, 1926, Ellis was the third of five children, fewer than two years younger than the brother who would become the nation’s 41st president.

She was an outspoken liberal Democrat, championing environmental causes and raising money for the NAACP, before switching over to the GOP in 1979, when her brother announced he was running for president. Former President George H.W. Bush died in December 2018.

Ellis also campaigned for her nephew, Bush, the 43rd president, when he ran successfully in 2000. She even campaigned for him in Europe in a bid to encourage Americans living there to register and vote.