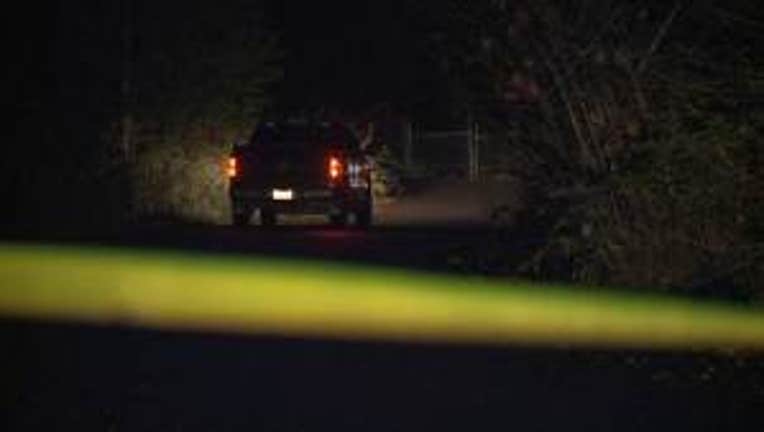 Saturday afternoon a dog found what appeared to be a human leg and dragged it home.

The Thurston County Sheriff's Office and the Coroner's Office confirmed it was a human leg.

A search of the immediate area did not turn up additional remains before nightfall.

On Sunday, detectives and search and rescue personnel began searching the area.

Around 1 p.m., a search dog team found more bones including a rib cage, pelvis, and a skull.

Brady said it was unknown if the remains are male or female.

The Thurston County Coroner collected the remains on Sunday.

An autopsy is expected on Monday.