A "true legend" in filmmaking has died at 87. William Goldman, who won screenwriting Oscars for All The President's Men and Butch Cassidy and the Sundance Kid, died Thursday night at his Manhattan home due to complications from colon cancer and pneumonia, per the Washington Post. 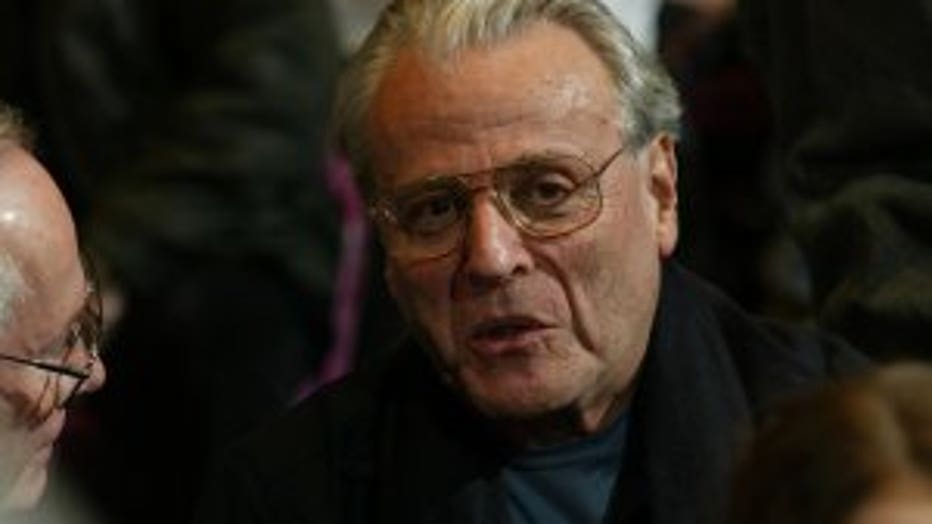 Referring to Goldman as "one of the greats, a true legend," Deadline reports he'd been in ill health for some time, with his condition worsening over the summer.

Starting his career as a novelist, Goldman wrote his first movie script in the 1960s before adding The Princess Bride—hard to forget these lines—Marathon Man, Flowers For Algernon, A Bridge Too Far, The Stepford Wives, and many other films to his resume.

He also worked on several films without taking a screen credit, per Deadline, which relays how he advised Silence of the Lambs director Jonathan Demme to cut a huge 8-minute scene from the nearly completed movie. "It was just an extraordinary difference, an immeasurable improvement," Demme later said. "That is William Goldman."

The Post calls attention to several other examples of Goldman's mastery, including the opening scene of 1966's Harper—"widely considered a masterpiece of screenwriting, revealing depths of character without a single word."

In addition to writing more than 16 novels, Goldman also penned memoirs, including 1983's Adventures in the Screen Trade. (Another legend died this week.)