LAS VEGAS -- Beagles who lived their entire lives in labs were released last week, seeing the outdoors, grass and the sun for the first time.

Nine beagles -- called the "Lucky 9" -- were released from a lab in Nevada by the Beagle Freedom Project last week.

No one knew how the dogs would react, according to KDVR.com.  But their instincts took over. WATCH the incredible video above. 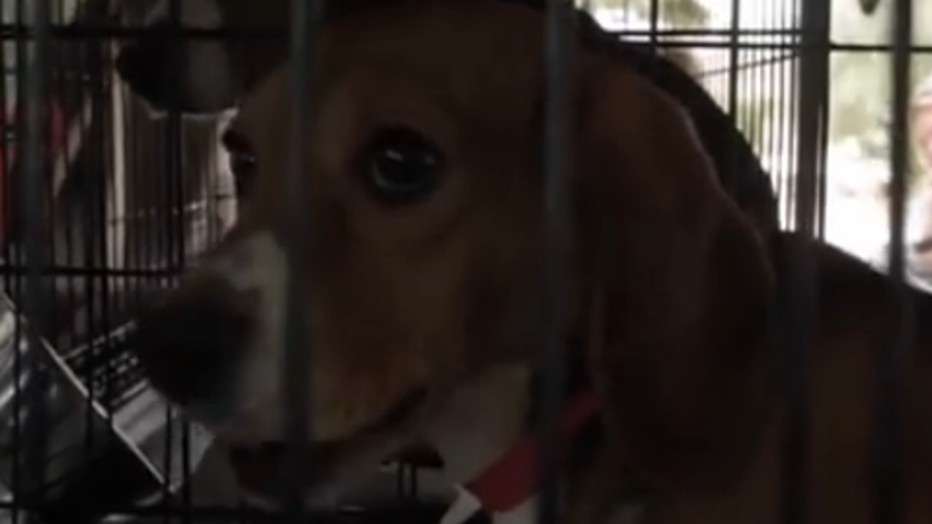