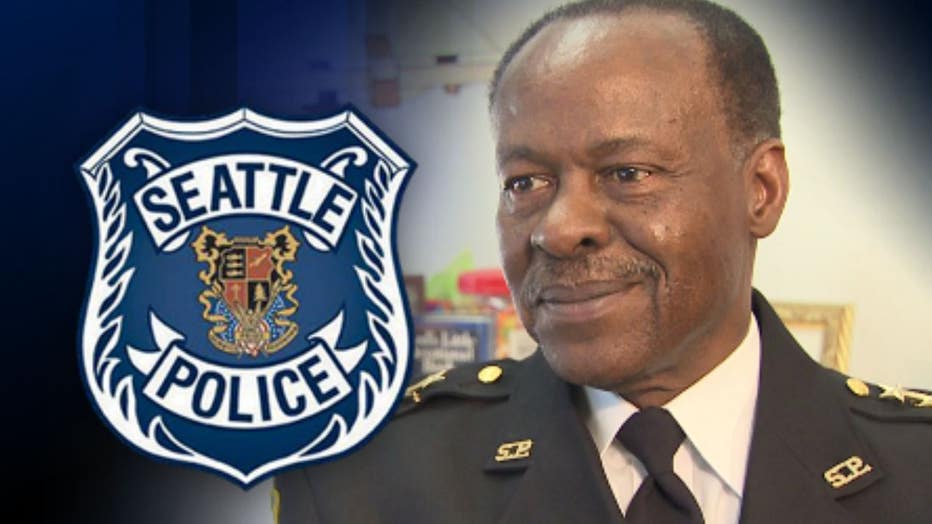 An official announcement is expected later this week.

According to the Seattle Times, which first reported the news, Murray will also announce the formation of a search committee to find a permanent police chief within three to four months.

Bailey, who retired from the Seattle Police Department in 2007, most recently worked as a consultant for former Mayor Mike McGinn when the city and the U.S. Justice Department were negotiating a compromise on Seattle police reforms.