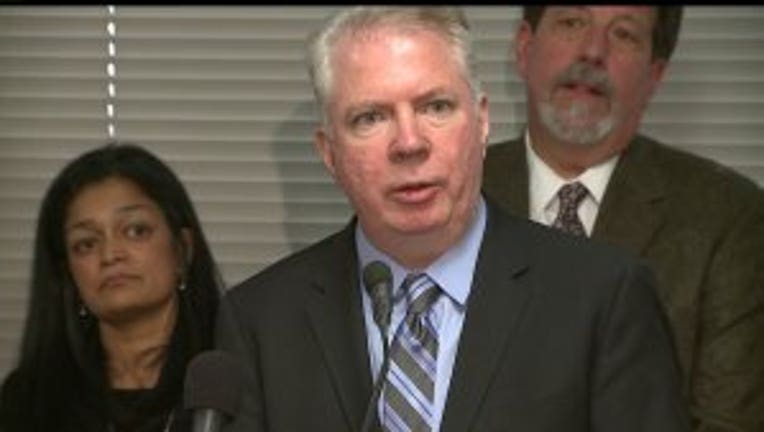 SEATTLE -- Mayor Ed Murray announced plans Friday to issue an executive order raising the minimum wage for all city employees to $15 an hour.

"We want to serve as a model to make Seattle a city where individuals and families are paid livable wages," said Murray. "This is the first step in the bigger picture to make this minimum wage citywide."

Murray said about 600 city employees will see their wage rise shortly, with about a $700,000 hit on the city's budget.  Murray he has also convened an Income Inequality Advisory Committee, which will be tasked with delivering a recommendation on how to implement a new citywide wage.

The announcement comes a day after newly elected Councilwoman Kshama Sawant announced her plans to push for a higher wage for all Seattle workers. Both Sawant and Murray, a socialist, campaigned on increasing wages.