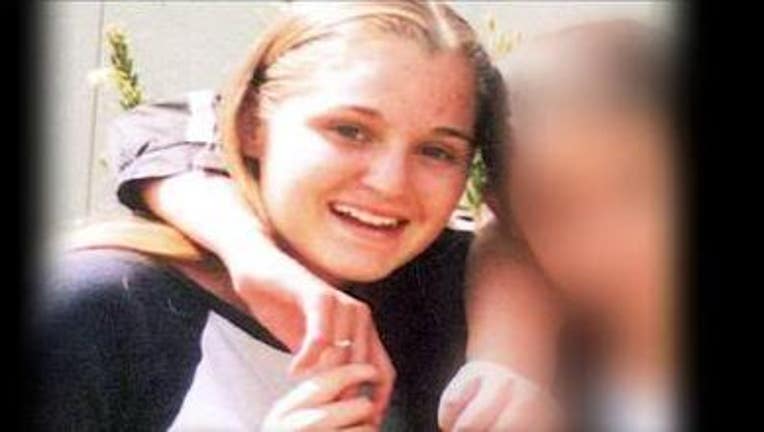 KING COUNTY -- When detectives try to solve a cold case, they have six main questions they try to answer. In the killing of a teen girl, King County investigators need your help answering five of those six questions Solving the murder of 17 year old Anna Fernen of Kent has been especially difficult for Det. Scott Tompkins. “In this case more than ever, this case calls for the public to get involved. What`s unique about this case is the lack of information. It`s almost like you`re going back to the Green River Killings… that type of case where you`re finding bodies in the woods years later with no known reference point.” Here’s what we do know: Anna was last seen by her family December 27, 2003. They reported her missing a few days later when she didn`t return home. Although they didn`t see her return, they’re aware that she came back at some point within the following month to retrieve some clothes and make up. On the night of January 26th, Anna stayed at a friend’s house. She left the next morning and was never seen again. Det. Tompkins says, “Her case was initially investigated as a missing person when her family reported her missing, but once she came back and got her makeup, and once it was confirmed that she spent the night at a friend’s house later in January, it was changed from a missing persons to a runaway, and she remained in the computer system as a runaway until her body was found.” Her remains were discovered two years later, September 2005, in a wooded area near the intersection of Cumberland and Casket Rd. in Enumclaw. 'If you can assume that her attacker knew her, and that’s usually the case, then he would have been in the Kent and Tukwila areas. I would think he would have to know the area to drive out there to dispose of her body.” but detectives admit that`s just a guess, and they don`t have much more than that to go on. Det. Tompkins says in any homicide investigation, they’re trying to locate 5 to 6 scenes: Victim last seen Suspect’s first contact with victim Abduction location Assault location Mode of transport Body dump location Eight years after Anna disappeared, investigators only have one of those six questions answered: The body dump site. “That`s why this case is really hard, coupled with the length of time she was last known to be alive until we found her body.” This investigation is at a standstill right now. Detectives are looking for any information that might help heat up this very cold case. “Somebody knows something. Somebody`s heard something or suspects something that will help us. They might recognize her, they might know if a bad situation that she was in that the police and her family are unaware of, that can help us get to a suspect.” if you know anything that can help solve Anna's murder, please call: CRIME STOPPERS: 1-800-222-TIPS