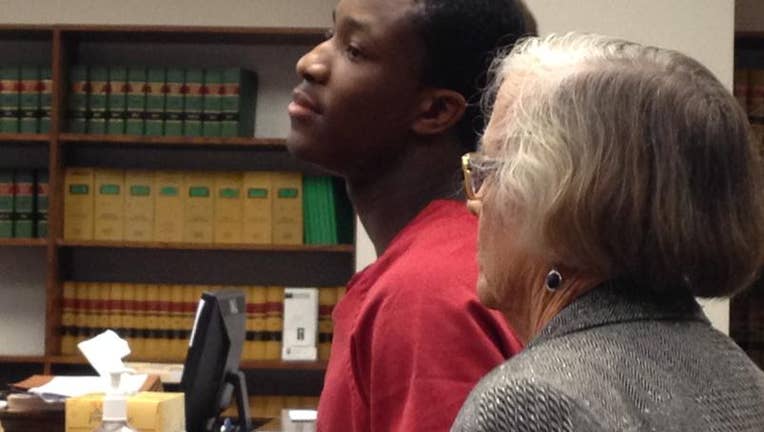 SEATTLE -- The teen accused of opening fire at a Bellevue club on Christmas Eve of 2012 pleaded guilty Wednesday.

The Munchbar closed shortly after the shooting.