NEWARK, NJ — A 53-year-old man arrested after he allegedly sexually assaulted a 13-year-old child had mummified remains in a closet in his home, police said. 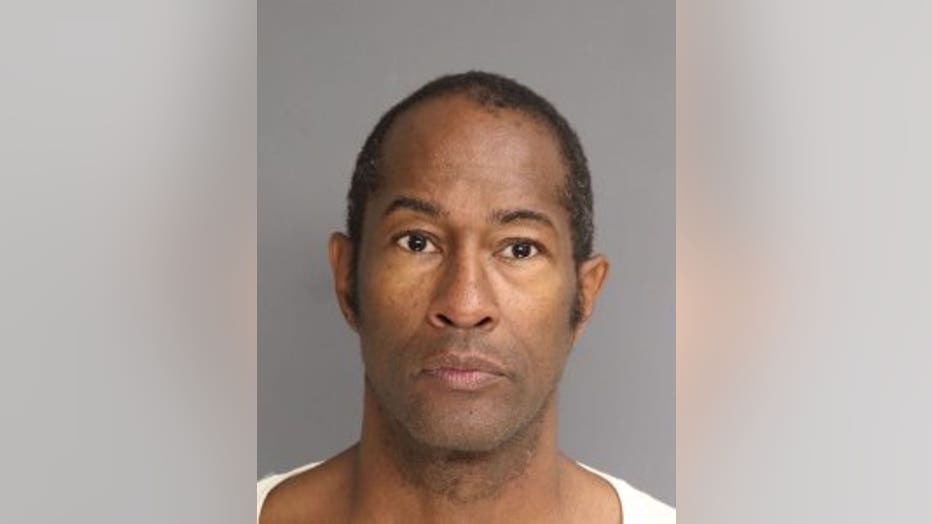 Police also found an alter to an unknown deity in Robert Frank Williams' bedroom, officials said. They found the remains and altar when they executed a search warrant Thursday in connection to the sexual assaults.

Williams allegedly sexually assaulted a minor over a period of several months, beginning in 2018.

He's charged with first degree aggravated sexual assault for engaging in an act of penetration upon on a child younger than 13 years of age, first degree endangering the welfare of a child for the production of items depicting the sexual exploitation or abuse of a child, second degree sexual assault upon a victim who was between the ages of 13 and 15, second degree luring, third degree endangering the welfare of a child for engaging in sexual conduct with a child and second degree desecration of human remains.

Authorities have not released any identification of the remains, as of Monday.